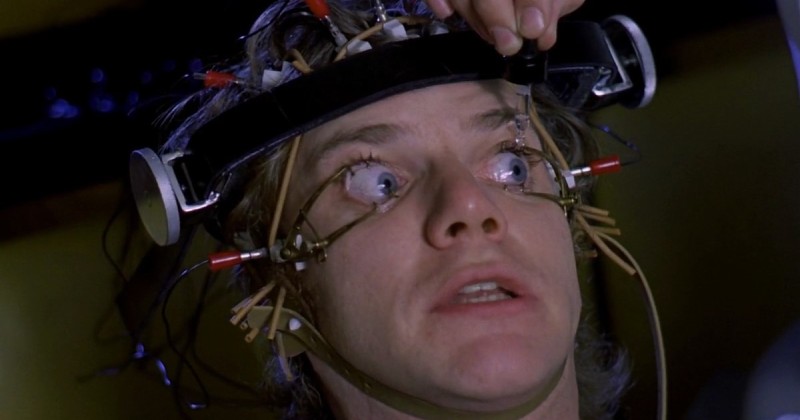 A Massachusetts school superintendent says that white people will have to ‘rewire their brains’ in order to stop being racist.

Pittsfield Public Schools chief Jason McCandless (who is white as the driven snow) made the comment in the context of his district introducing black history courses this fall.

Asserting that white people had benefited from a corrupt system that “oppresses black individuals,” McCandless said the only way to make amends was to “rewire our brains.”

He suggested that President Trump’s rhetoric made the courses more vital than ever, accusing Trump of “(preaching) hate on a daily basis … which is utterly unacceptable.”

Pittsfield is over 63 percent white and 11 percent African-American. Less than 10 percent of the city’s population are registered Republicans.

Because there’s no better way to organically change people’s perceptions than forcing them to learn a particular dogma.