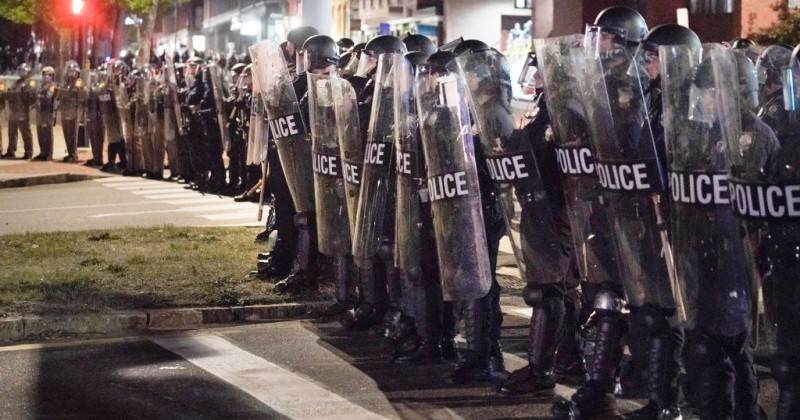 A scientist who accurately predicted back in 2010 that 2020 would be “mayhem” now says that a “civil war” in America could be coming next.

Professor Peter Turchin, whose expertise lies in cultural evolution and historical dynamics, said ten years ago in Nature that after the start of 2020, we would see the beginning of “a period of major social upheaval” marked by “mayhem” and “widespread civil unrest”.

“They had no reason to believe I wasn’t crazy,” back in 2010, he told Time. “People did not understand that I was making scientific predictions, not prophecies.”

Turchin had looked at data from both violent and peaceful anti-government protests stretching back 230 years before 2010, noting that periods of widespread unrest occur roughly every 50 years and that we were due another in 2020.

The professor said that there were “many signs” chaos would begin in 2020, and that a lot of it relates to the instability caused by “declining wages, wealth inequality and exploding national debt.”

“As a scientist, I feel vindicated. But on the other hand, I am an American and have to live through these hard times,” he said.

Turchin’s track record of accuracy doesn’t provide much comfort given what he is predicting comes next.

Due to the dreadful state of the economy as a result of coronavirus and regular violent disorder, the professor warns that the situation “may escalate all the way to a civil war.”

“Things are not as bad as they can be,” Turchin concluded.