Physicists have suggested that life on Earth was premature on the cosmic scale, which implies that humanity faces an epic wall known as the “Great Filter” our species must transcend to colonize the stars and avoid extinction.

A theoretical paper published in the Journal of Cosmology and Astroparticle Physics suggests that humanity is one of the very first species to exist in the universe because the cosmos will be 20 times more habitable in the future as the radiation from dying stars slows down.

Additionally, if low-mass stars known as “red dwarfs” are capable of supporting life, then life is 1,000 times more likely to develop in the universe’s distant future as these stars enter a more stable era of their lifespans, according to the paper’s authors who also pointed out that red dwarfs are the most common stars in outer space.

“We find that the chance of life grows much higher in the distant future,” physicist Avi Loeb, the leader author of the paper, said. “So then you may ask, why aren’t we living in the future next to a low-mass star?”

He suggested that astronomers should focus more on studying red dwarfs.

“If it turns out that low-mass stars are able to support life, then we are special because we are one of the early forms of life,” Loeb added.

This revelation could finally end some debate over the Fermi Paradox, the apparent contradiction between the lack of widespread evidence of extraterrestrial life and the high probability of aliens existing.

And it also could mean that humanity has not yet reached the “Great Filter.”

“The Great Filter theory says that at some point from pre-life to [galaxy-colonizing] Type III intelligence, there’s a wall that all or nearly all attempts at life hit,” a popular article on the Fermi Paradox reveals. “There’s some stage in that long evolutionary process that is extremely unlikely or impossible for life to get beyond.”

“That stage is The Great Filter.”

In other words, humanity faces a decision: will we die as a species or will we transcend the “divide & conquer” rule of the predatory elite to reach the stars?

The study also has an interesting implication for Christianity: if we are one of the first species in the universe, that would explain why Jesus took such an interest in humanity and the direction of our species. 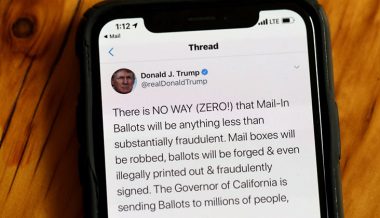 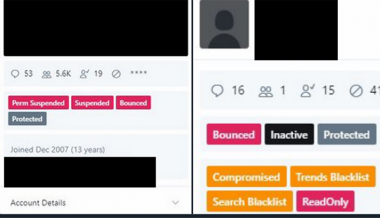