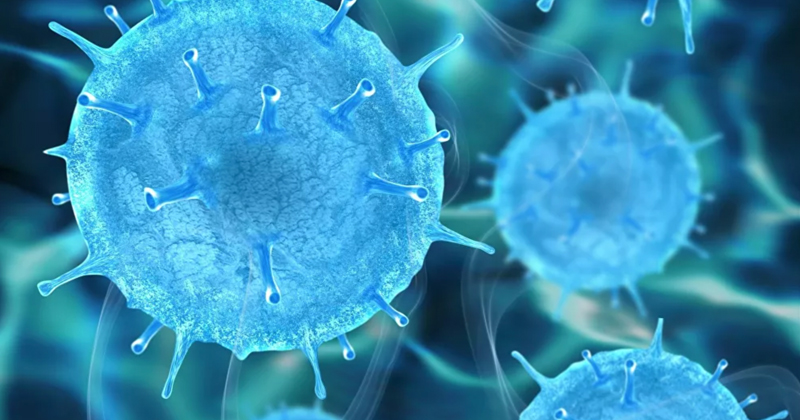 The first stage of trials, which is designed to prove that the drug is not harmful to humans, could finish as early as the middle of 2022, scientists say.

Scientists from the Institute of Chemical Biology and Fundamental Medicine of the Russian Academy of Sciences have completed the development of a virus capable of killing cancerous cells in a human body and are preparing to start the first clinical trials of the potential breakthrough drug, Deputy Director of the institute Vladimir Richter announced.

The researchers will be submitting all the necessary documents for this to the Health Ministry next week, he added. The first stage of trials will be to check whether the drug is harmless to humans and will go on for a year and a half.

“We have created a virus based on the smallpox vaccine. We removed two genes from the virus, the ones that determined its virulence, hence making it less dangerous. Then we replaced these genes with two others, which intensified the oncolytic capabilities of the virus”, the scientist shared.

The newly designed virus is injected into a patient’s body, then it finds a cancerous cell, infects it, and starts reproducing itself, Richter explained. In the process, the virus produces proteins that kill the cell and starts to spread further throughout the body looking for new victims, he added. At the same time, the virus can’t infect or reproduce in cells that aren’t cancerous.

“As a result, we have got a drug that effectively suppresses a cancerous tumour, seeks and kills metastases. It is essentially a self-replicating medicine. In theory, the new drug can fight tumours in the organism for a prolonged period of time after a single injection”, Richter said.

The virus was originally developed to fight breast cancer, but pre-clinical trials revealed that it’s also effective against other types of cancer.