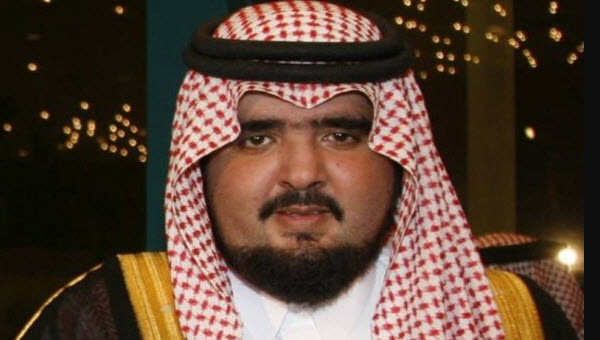 The death has been confirmed by the Saudi royal court.

The Duran and Al-Masdar News both report that the prince died when his security contingent got into a firefight with regime gunmen attempting to make an arrest.

Prince Aziz (44) who was the youngest son of King Fahad.

Prince Abdul Aziz’s strange and sudden death which is said to have occurred during an attempted arrest, sheds light on the theory that the clearly forced resignation of former Lebanese Prime Minister Saad Hariri had more to do with internal Saudi affairs than the Saudi attempt to bring instability to Lebanon.

As Al Jazeera notes, in this Saudi version of ‘Game of Thrones’, the 32-year-old Bin Salman shows that he is willing to throw the entire region into jeopardy to wear the royal gown.

His actions have already all but destroyed the Gulf Cooperation Council (GCC); Yemen can no longer be referred to as a functioning state; Egypt is a ticking time bomb; and now Lebanon may erupt.

There’s a lot to worry about.