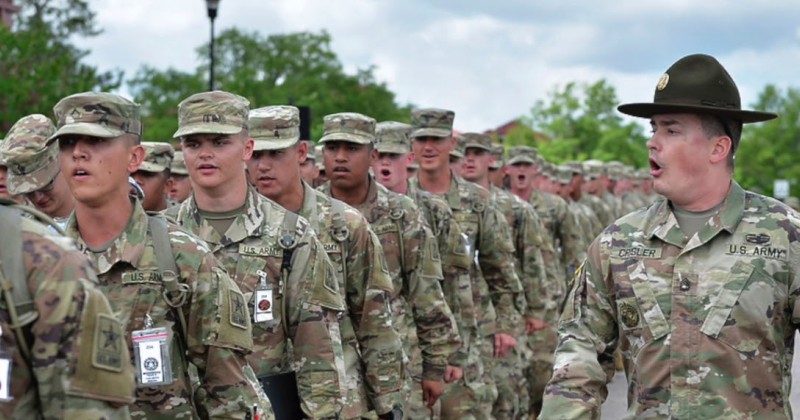 U.S. military veteran and security analyst Mark Sleboda says that any potential ground invasion of Iran would require the reinstatement of the draft.

Tensions between Washington and Tehran are at fever pitch following Iran’s missile attack on a U.S. base in Iraq last night.

Sleboda says the best outcome would be for the Trump administration to understand that the Iranian attack was relatively weak and mostly a face saving exercise.

“This was a symbolic strike. It was an escalation to de-escalate. These missiles were not supposed to cause any casualties. We haven’t got a damage assessment yet but they were probably not even meant to cause significant damage,” said Sleboda.

However, if the neo-cons within the Trump administration get their way and fool the president into signing off on a ground invasion of Iran, this would require the reinstatement of the draft, something that hasn’t been in place since 1973.

“The far ranged solution that would actually mean regime change in Tehran would mean a ground invasion of Iran,” said Sleboda.

“”That would require somewhere between 500,000 and 1 million US and allied forces. That significant [invasion] would require a military draft to be instituted in the US and would take at least three to six months to prepare and everyone would see it happen. That does not seem to be on the table at the moment but anything is possible,” he concluded.

Following the drone assassination of Qassem Soleimani, the US Selective Service website crashed because so many young Americans fearful of being drafted were visiting it.

Given that some millennials have near nervous breakdowns over gender pronouns not being respected, one wonders how well they would fare as part of an occupying army.