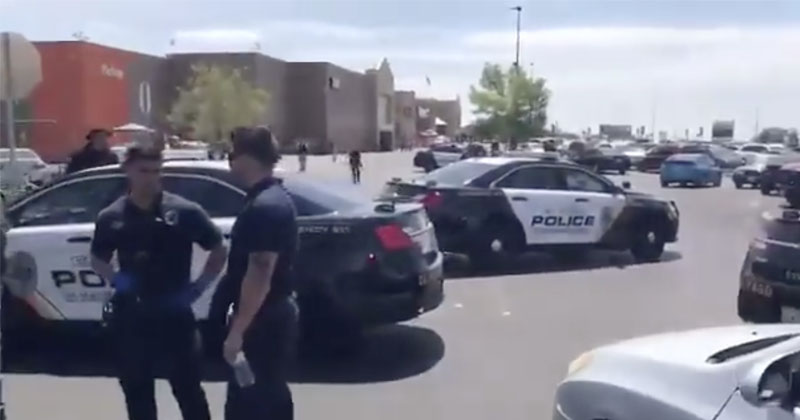 Internet security company Cloudflare has dropped the unmoderated anonymous 8chan forum, which has become a source of hate-filled manifestos left by mass shooters, including the El Paso gunman.

In a blog post on Sunday, Cloudflare, which is based in San-Francisco, said it would discontinue its services to 8chan, an imageboard that has come under intense scrutiny for hosting several “manifestos” penned by mass shooters.

The company said it appears that the El Paso attacker posted his four-page “screed” to the site “immediately before beginning his terrifying attack on the El Paso Walmart killing 20 people.”

While 8chan’s role in the El Paso massacre was the last straw, Cloudflare CEO Matthew Prince said it was a chain of events that forced the company to boot 8chan, one of which is the role the New Zealand mosque attack played in triggering the recent rampage.

“The El Paso shooter specifically referenced the Christchurch incident and appears to have been inspired by the largely unmoderated discussions on 8chan which glorified the previous massacre,” he wrote.

Prince argued that it does not matter whether or not 8chan violated any laws by allowing radical ideas to thrive on its platform; it was enough that they “have created an environment that revels in violating its spirit.”

“The rationale is simple: they have proven themselves to be lawless and that lawlessness has caused multiple tragic deaths.”

It was still a hard decision for the company to make as it seeks to treat all of its 19 million customers without bias, but, according to Prince, 8chan crossed the line by “directly” inspiring the tragedy.

Prince said that Cloudfare seeks to shield itself from public outrage, adding that the move will not solve the bigger problem of sites propagating violence. The company’s decision to dump the white nationalist site Daily Stormer two years ago did not lead to its demise, but on the contrary, only fired up its base, he noted.

He argued that it’s ultimately not up to a private company to decide “what content is good and bad” and how it should be handled, and called on the government to step up its role in internet regulation.