Watch and share key segments from the CENSORED Sunday, August 19, 2018 edition of the Infowars Live broadcast.


Video: Tucker Carlson Exposes The Purge Of Conservatives From The Web


Exclusive: Trump To Block Banks From Discriminating Against Conservatives


Former National Intelligence Director James Clapper threw ex-CIA Director John Brennan under the bus over his inflammatory anti-Trump rhetoric which led to the revocation of his security clearance. President Trump has come out in support of Infowars, warning Big Tech that his administration wouldn’t tolerate censorship. On today’s show, we’ll discuss the Deep State’s plan to false flag internet giants or MSM to further crackdown on online free speech.

Here are links to listen to the Alex Jones show: 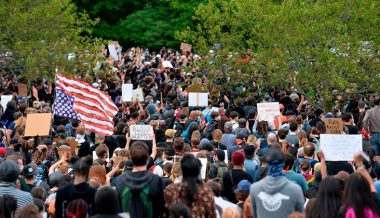