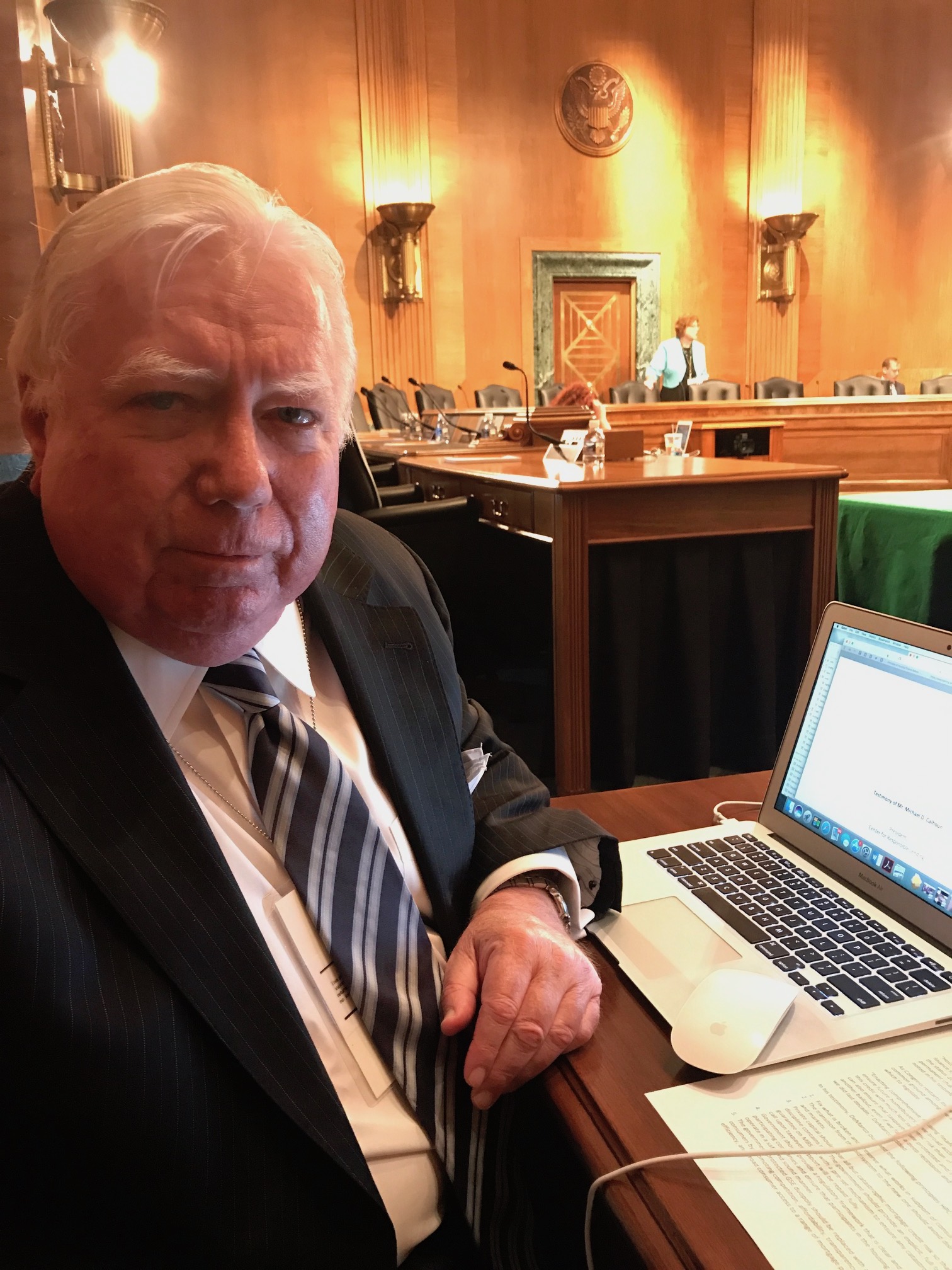 Dr. Corsi, attending the hearing in-person, will update this report as the hearing proceeds.

WASHINGTON, D.C. – The Senate Banking Committee today kicked off the legislative agenda on the future of Fannie Mae and Freddie Mac in the U.S. home mortgage market with testimony that promoted the idea of “winding down” the two giant Government Sponsored Enterprises (GSEs) to give Wall Street and Too-Big-to-Fail (TBTF) “big banks” an increased role.

David Stevens, CEO of the Mortgage Banking Association, in his opening statement promoted the MBA Task Force plan depending upon a U.S. taxpayer guarantee as the final recourse in a mortgage market where Wall Street and TBTF banks would replace Fannie and Freddie in purchasing and securitizing U.S. home mortgages in the future.

Stevens’ opening statement said nothing about repaying the GSE shareholders who have been robbed of their dividends since the Obama Treasury instituted the Net Worth Sweep, diverting since 2012 all the revenue of Fannie and Freddie to pay the insurance premium subsidies that the House of Representatives declined to fund.

He stressed that since the “sale of large pools of loans are more attractive to buyers of the loans and buyers of the securities backed by the loans,” larger lenders “can leverage the government support to use these structural advantages to squeeze community banks and other small lenders out of the market.”

Calhoun stressed the need to preserve the 30-year fixed-rate mortgages that first-time homebuyers rely upon to buy their first home.

In his capacity as the current president of the Housing Policy Council of the Financial Services Roundtable, he encouraged the Senate Banking Committee that Congress should “reform the GSEs” without consideration of the outcome of litigation that could restore the property rights of shareholders seeking restoration of dividends stolen by the government during the Net Worth Sweep that has continued since 2012.