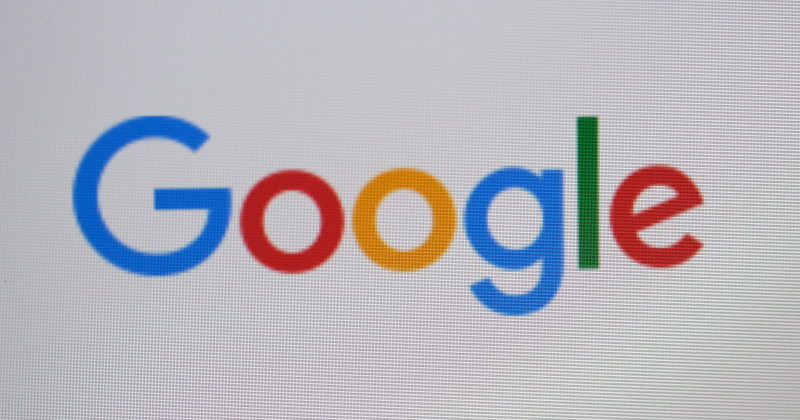 As part of an escalating probe into anti-competitive and antitrust practices by Google, Reuters reports that DOJ officials and some state attorneys general are set to meet on Friday to discuss next steps.

The federal government and nearly all state attorneys general have opened investigations into allegations that the company which once upon a time said its motto was “don’t be evil” has broken antitrust laws.

The federal probe focuses on search bias, advertising and management of Google’s Android operating system, according to the report.

Separately, in a letter sent Sunday to U.S. Attorney General Bill Barr, Tennessee Senator Marsha Blackburn on Tuesday said that Google and parent company, Alphabet, pose a “threat to a free and fair press in America.”

Addressing the Attorney General, Blackburn urges him “to thoroughly scrutinize how the company’s anticompetitive practices could lead to the crippling of journalistic freedom. I also ask that your probe examine abuses in both the online advertising and online search markets, and to take enforcement action swiftly before further economic harm results.”

The rest of the story is well known to everyone on this site:

A NBC article incorrectly reported that The Federalist and ZeroHedge were being banned from the GoogleAds platform for publishing racist articles, and a Google representative claimed that the punishment was for the publication of “derogatory content that promotes hatred, intolerance, violence or discrimination based on race.”

In reality, the takedown pretext was based on user comments and not on news content. While The Federalist was allowed to remain on GoogleAds after suspending the user comment function, ZeroHedge’s entire site was blocked.

Google knows it holds clients’ livelihoods in the palm of its hands, as publishers have no meaningful choice to generate ad revenue. Google has no qualms falsely labeling news publishers as racist as a convenient way to turn off their sites and scare writers from debating controversial ideas.

Blackburn praised the DOJ for issuing a proposal last week to “roll back liability shields” for Google and other online platforms under Section 230 of the Communications Decency Act. These reforms alone, however, won’t stop “Google’s encroachment on competitors and grip on public discourse,” Blackburn warned.

Google’s behavior could lead to the crippling of our free press.

“Google must be held accountable for such anticompetitive conduct. Both the American free market and the openness of our democracy are presently at stake,” she concluded her letter. “As the Department decides which actions to pursue, I urge mounting a full investigation that examines the company’s control over vast sectors of the Internet economy, from online advertising to online search.”

Here is her full letter.

Blackburn to DOJ Google Let… by Zerohedge on Scribd