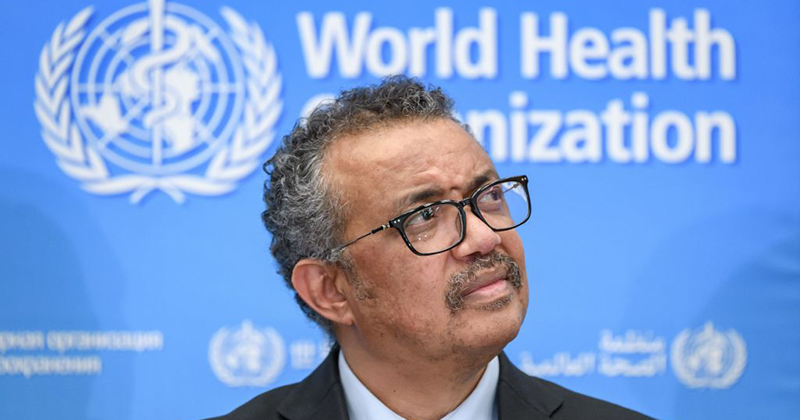 A number of GOP senators delivered a letter to the World Health Organization (WHO) on Tuesday, announcing that they are investigating the organization’s involvement with China’s coverup of the true scale of the coronavirus outbreak.

Claiming that the WHO has ignored calls to investigate China, the senators wrote that “Ahead of an anticipated congressional hearing, we write today to request information regarding the WHO’s failed and delayed response to the Coronavirus.”

“American taxpayers fund the WHO, and it is up to us to make sure those taxpayer dollars are being spent wisely.” the letter adds.

The letter outlines six key questions, in a request for information from the global health body:

“American taxpayers deserve answers about how their taxpayer dollars are spent, and whether Congress should continue to spend millions of dollars every year to fund the WHO. Please provide your response by Monday, April 27,” the senators also wrote.

The development comes on the heels of President Trump confirming he will halt US funding for the WHO, while the government reviews it’s involvement with China.

Owen and Tom celebrate after finding out President Trump announced America will halt funding to the WHO.

“The reality is the WHO failed to obtain, vet and share information in a timely fashion.” the President noted, adding “The WHO failed in its basic duty and must be held accountable.”

The WHO aided China's cover-up of COVID, amplified their fake, dangerous claim there was no "human to human transmission," and stupidly ordered countries not to close their borders as well as not to profile.

Trump threatened to cut funding for the WHO last week, and was subsequently threatened with more “body bags,” by the head of the organisation:

It has also emerged that the WHO blocked doctors from urging countries to impose border controls to stop the spread of coronavirus.