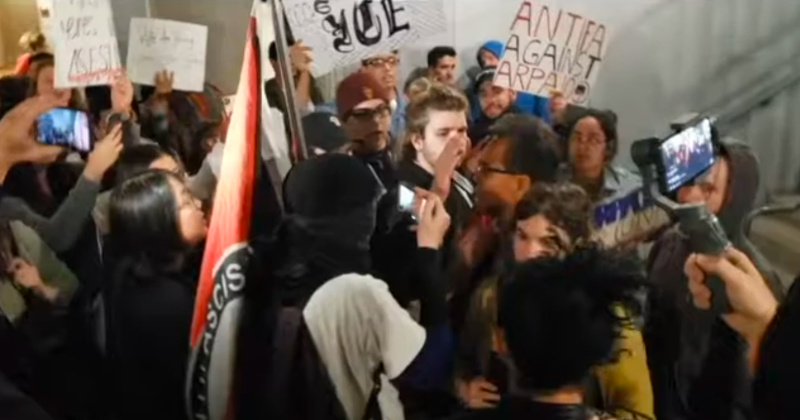 An Arizona State University conservative campus group called College Republicans United says its event with Sheriff Joe Arpaio was “disrupted” by “Antifa” supporters, one of whom the group alleged, “drew a knife” at one point.”

The university has since said there were no reports of anyone wielding a knife.

“On 1/29 CRU invited Sheriff Joe Arpaio to speak to our members, and the greater ASU community, about his long career in law enforcement and his election campaign,” a Facebook post from the group reads. “As usual our meeting was disrupted by ANTIFA, one of who[m] drew a knife on our supporters. Unlike in the past however ASU PD did intervene, [albeit] late…As far as we’re aware no arrests were made.”

“In our opinion megaphones, blow horns, other devices designed to disrupt the educational process should be illegal on campus. Knives, which are already illegal, should have led to an automatic arrest,” the group added.

Protesters were outside the room where Arpaio spoke but chants and sounds of drums beating still disrupted the event.

One conservative student in the video recalled to Arpaio being spat upon by one of the protesters at a prior event.

During the event, one student is heard saying to attendees, “This is an ongoing issue at ASU with Antifa, with the far left, and with the communists out here.” He then asked attendees how many of them saw “fist fights,” after which a couple of the attendees raised their hands.

He then asked them how many arrests they saw police make. “None,” he answered after no attendees raised their hands.

Katie Paquet, vice president of media relations and strategic communications at ASU, told Campus Reform, “we have no reports of a knife being drawn at this event.” Campus Reform reached out to the ASU Police Department, which said, “the ASU Police Department did not receive any reports or complaints about a subject threatening with a knife at this event.”

ASU police added that they “had no arrests or any contact with subjects in reference to a knife,” although they did confirm that someone “had what appeared to be an expandable baton.” “But we did not receive any reports of an assault with that baton,” police said.

Campus Reform reached out to College Republicans United for further comment but did not receive responses in time for publication. 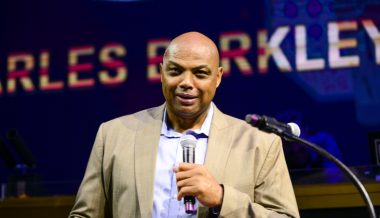 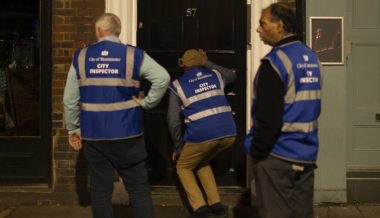