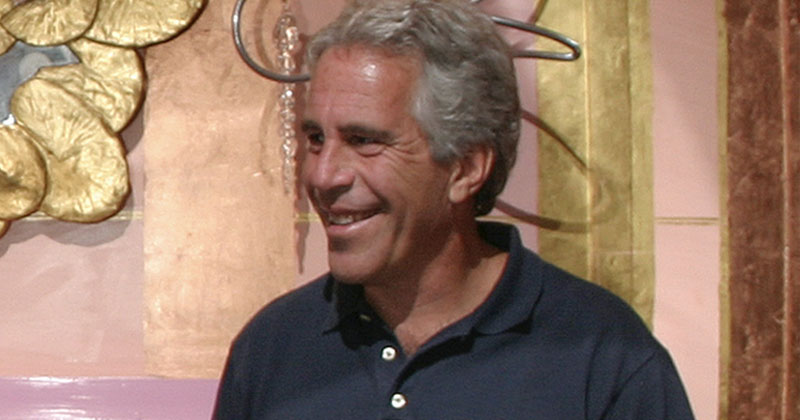 Deceased billionaire pedophile Jeffrey Epstein once had three 12-year-old girls flown in from France for sex as a birthday gift, according to explosive new court documents.

The disturbing allegations are part of a 2014 Florida civil suit by Virginia Giuffre, Epstein’s most well-known alleged victim of his abuse.

“The worst one that I heard from his own mouth was this pretty 12 year old girls he had flown in for his birthday,” Giuffre said in the court transcripts. “It was a surprise birthday gift from one of his friends and they were from France. I did see them, I did meet them.” 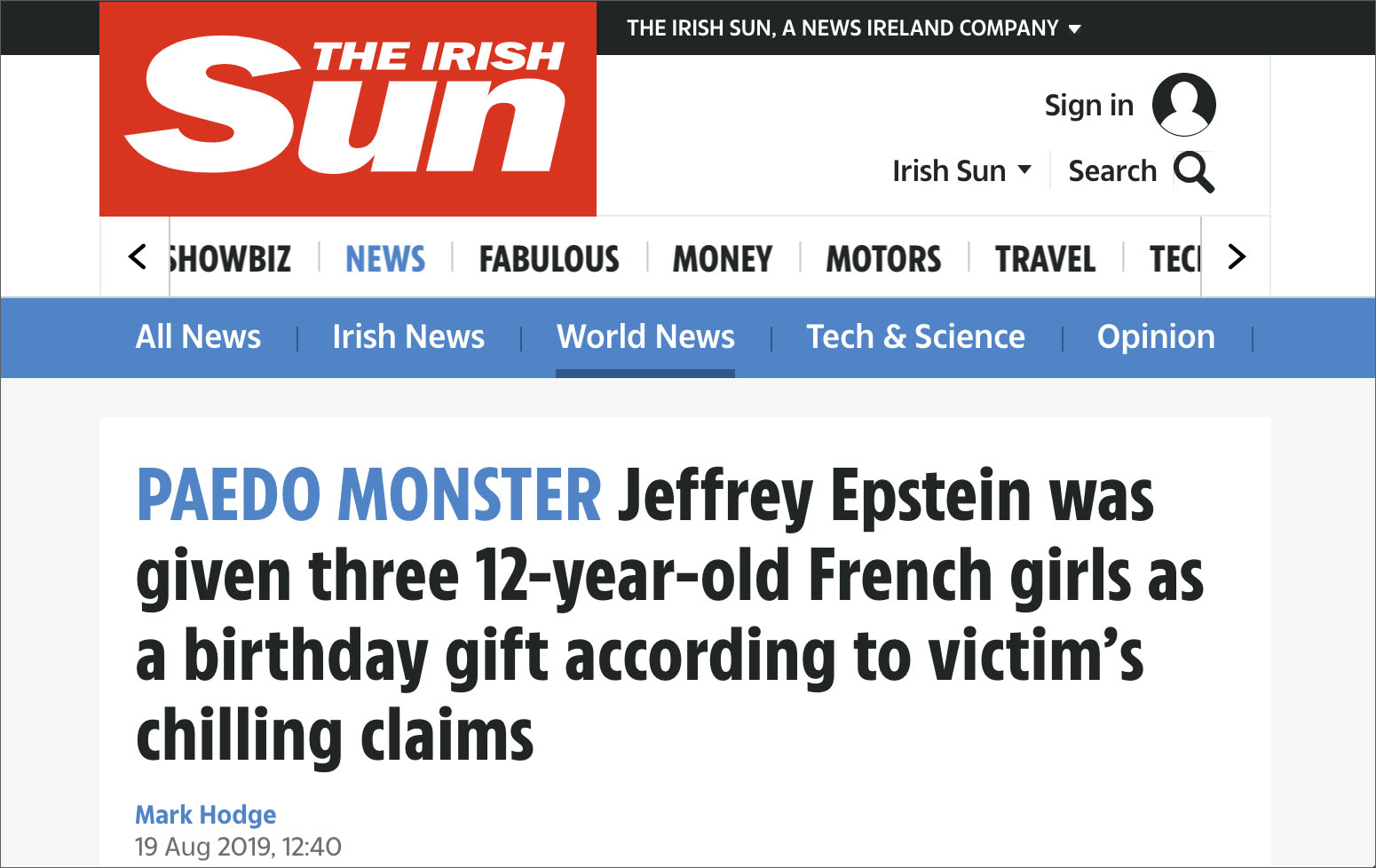 “Jeffrey bragged afterwards after he met them that they were 12-year-olds and flown over from France because they’re really poor over there, and their parents needed the money or whatever the case is and they were absolutely free to stay and flew out.”

According to the same documents, Epstein’s modus operandi was preying on girls from poor countries in South America or Eastern Europe because it was easier to use them for his sexual perversions.

“Many of the girls came from poor countries or impoverished backgrounds, and he lured them in with a promise of making good money,” Giuffre said.

Though Epstein’s sexual proclivities were already well-known, as he was convicted in 2008 for sex with underage girls, his alleged sexual abuse of pre-pubescent children was not widely reported.

Last month, the FBI found troves of child pornography locked in a safe in Epstein’s Manhattan townhome during a raid after his arrest, along with other bizarre items.

Weeks later, Epstein was found dead in his jail cell under suspicious circumstances, and the autopsy confirmed that the pedophile suffered several breaks in his neck, suggesting a forceful impact took place inconsistent with suicide hanging, which the official story claims took place.