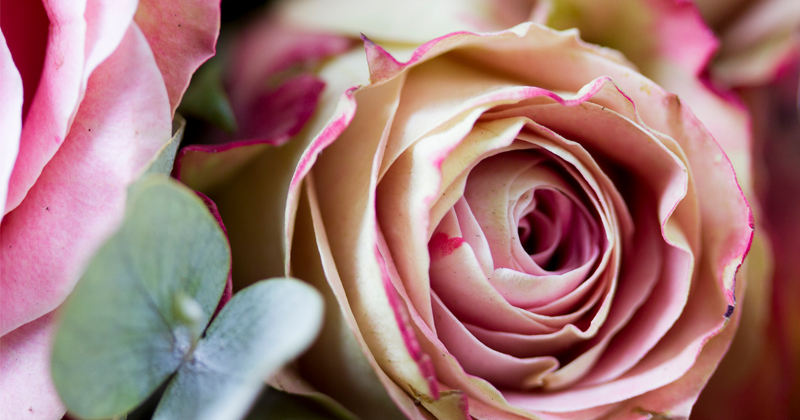 A transgender who calls himself a woman breastfed his adopted infant using the lactation-inducing drug Domperidone, which has been banned in the US for over 13 years.

It reportedly can be passed through the breast milk to the infant.

In an open access report, we learn that a “regimen of domperidone, estradiol, progesterone, and breast pumping” allowed the transgender parent to “achieve sufficient breast milk volume to be the sole source of nourishment for her child for 6 weeks.”

“Thanks to the work on induced lactation in Transgender women by Dr. Tamar Reisman and nurse practitioner and program manager Zil Goldstein at the Mt. Sinai Center for Transgender Medicine and Surgery, a Transgender mother was not only able to breastfeed her child, but to be the baby’s exclusive food source for its first six weeks of life,” reports Romper.

According to the FDA, serious risks like cardiac arrhythmias, cardiac arrest, and even sudden death are associated with domperidone.

“These risks are related to the blood level of domperidone, and higher levels in the blood are associated with higher risks of these events. Concurrent use of certain commonly used drugs, such as erythromycin, could raise blood levels of domperidone and further increase the risk of serious adverse cardiac outcomes.”, reports the FDA.

Infowars.com has chronicled the progressive cult using children to entertain their ideology; whether it is underage boys pushed into drag culture, the sexualization of children, or a marketing campaign that exploits children into sexual and occult imagery.

This brings us to the popular hashtag, “LoveisLove” (read: Love = Love) seen all over social media sites like Twitter to justify any progressive agenda being pushed.

Remember how useless equations like, x = x or AB = AB were in math courses?

These formulas, just like the “LoveisLove” hashtag, provide no insight on how to progress further into any problem and do not tell you anything worthwhile.

Whatever this new parent’s feelings are for this child, does the desire to be the one to breastfeed the infant honor biological truth? Is it self-seeking? Is this guardian doing the opposite of protecting the innocent baby by recklessly exposing it to a dangerous drug?

Let’s close with an older explanation of what “love” is, according to the Bible:

“Love is patient, love is kind. It does not envy, it does not boast, it is not proud. It does not dishonor others, it is not self-seeking, it is not easily angered, it keeps no record of wrongs. Love does not delight in evil but rejoices with the truth. It always protects, always trusts, always hopes, always perseveres.