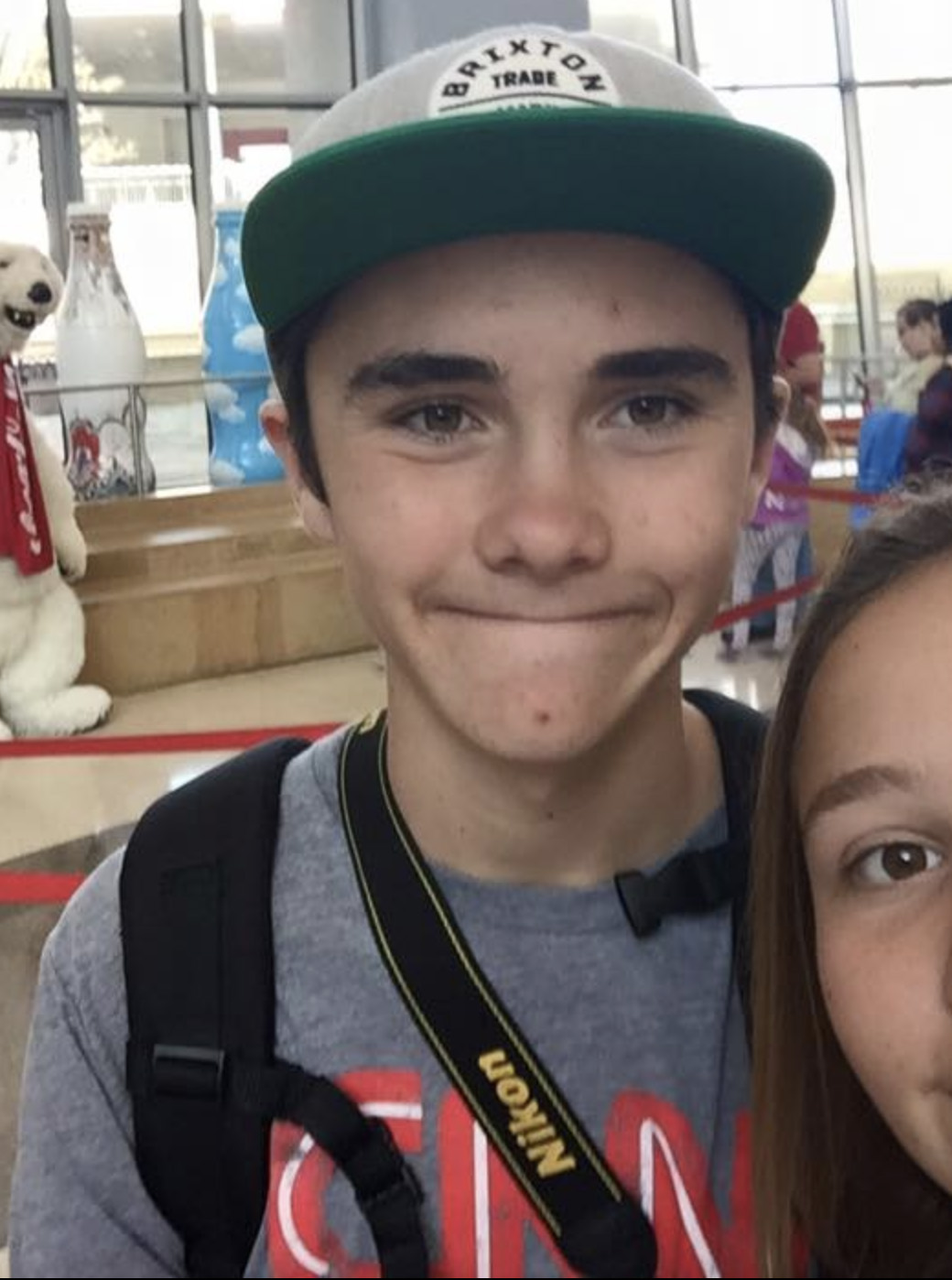 Florida shooting survivor David Hogg interviewed fellow students about gun control while hiding in a closet as the shooting was happening.

In the video, Hogg, who works for the Marjory Douglas high school newspaper, asks fellow students what their thoughts are on gun control — while shooter Nikolas Cruz was terrorizing the school.

“So what are your thoughts?” Hoggs asked a terrified girl.

“I don’t think there’s really anything more to say, but there shouldn’t have to be, cause if you look around this closet and saw everyone just hiding together, you would know that this shouldn’t be happening anymore, and that it doesn’t deserve to happen to anyone,” she said.

“And that no amount of money should make it more easily accessible to get guns and that’s that.”

Another girl said that she used to be pro-gun until the shooting started.

“I wanted to be a junior NRA member, I wanted to learn how to hunt, I was always fascinated by guns as a young girl, but this experience was so traumatizing to the point where now I can’t even fathom the idea of a gun in my house.”

She added she was even going to a gun range for her 18th birthday to learn to shoot.

“But at this point, I don’t even want to be behind a gun, I don’t want to be a person behind a bullet, because I don’t want to be the person to point a bullet at someone, and to have a bullet pointed at me, my school, my classmates, my teachers, my mentors – it’s just, it’s definitely eye-opening to the fact that we need more gun control in this country.”

Hogg’s intrepid journalistic spirit is better explained when one learns he’s an avid CNN fan, having toured the Atlanta headquarters and sporting the Fake News Network’s shirt in several photos. 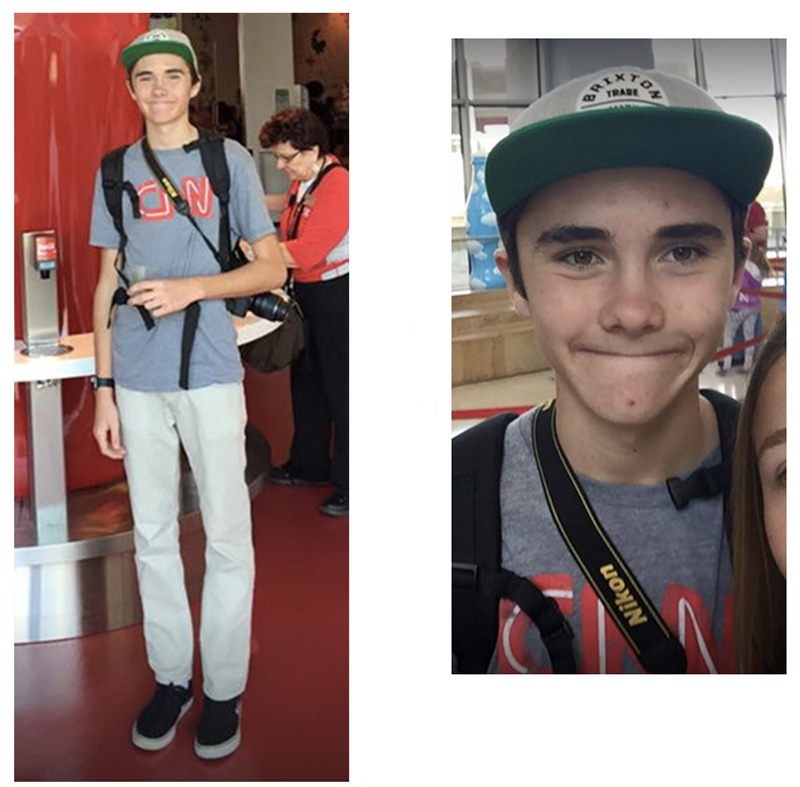 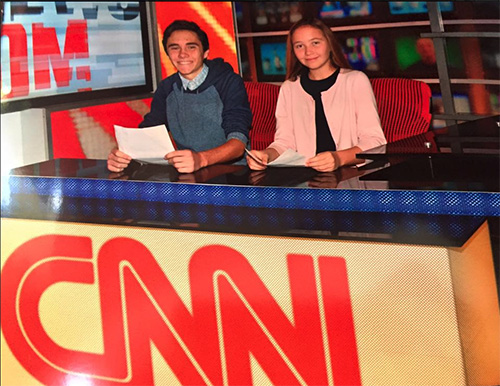 His liberal and anti-Trump views on Twitter help explain why CNN is so eager to elevate him as a spokesman for the current anti-gun movement.

"Tyranny naturally arises out of democracy."-Plato

Additionally, multiple videos featuring Hogg recently surfaced following his rise to prominence as an anti-gun activist that have raised questions, including a television news report in California last year.