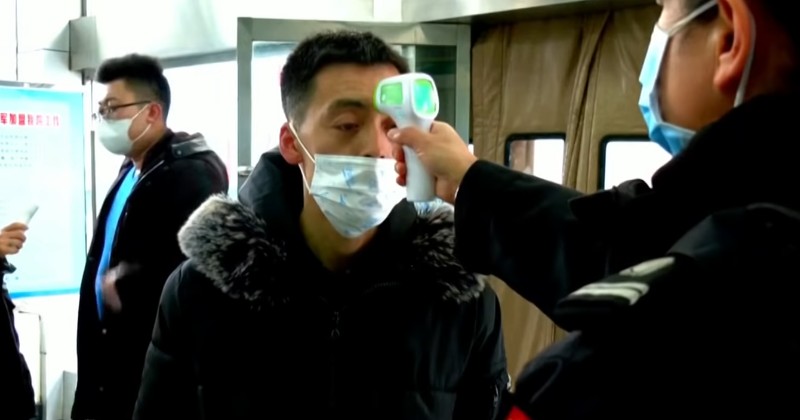 Numbers out of Singapore, South Korea and even China which show cases leveling off and declining suggest that coronavirus can be controlled without millions of people in the west becoming infected.

Despite widespread panic buying and a financial market collapse, figures from these three countries suggest COVID-19 can be successfully combated if the right measures are taken.

According to the country’s health minister, South Korea has “passed the peak” of coronavirus infections and is now seeing a decline in cases.

Despite suffering more than 7,300 coronavirus infections and 50 deaths, cases in recent days are on the downturn. 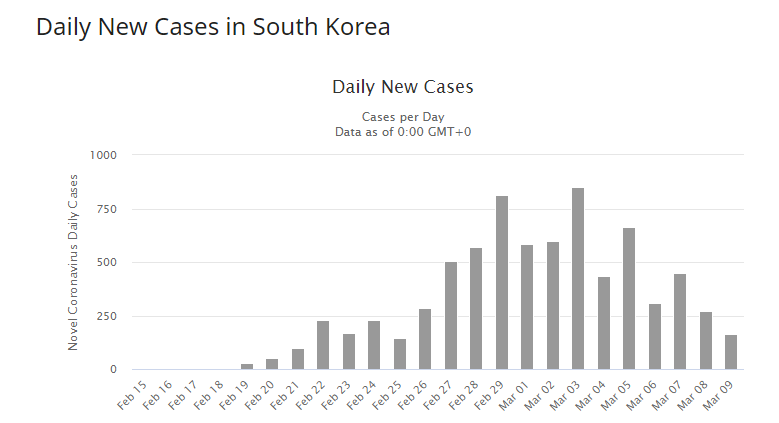 The World Health Organization has also praised Singapore’s response to the outbreak.

Despite the country recording 160 cases there have been zero deaths and 93 of the victims have already been discharged. New cases are also on the decline.

While the claims of the Communist Party should always be treated with a grain of salt, it also appears that worst of the coronavirus is over for China.

With state media claiming the last of Wuhan’s 16 makeshift hospitals had closed, Xi asserted the spread of coronavirus “has been basically curbed in Hubei province and its capital city Wuhan.”

China reported only 17 new cases of coronavirus in Wuhan on Tuesday, the lowest figure since it began publishing data.

According to Alfred Wu, associate professor at the National University of Singapore’s Lee Kuan Yew School of Public Policy, the “outbreak has basically ended in China.”

However, these numbers won’t provide much comfort to Italy, which has now gone under a total quarantine having recorded more than a thousand new coronavirus cases in each of the last three days.

Meanwhile, Russia, which closed most of its border early on, has recorded only 20 coronavirus cases and zero deaths. Most of the victims have already recovered.