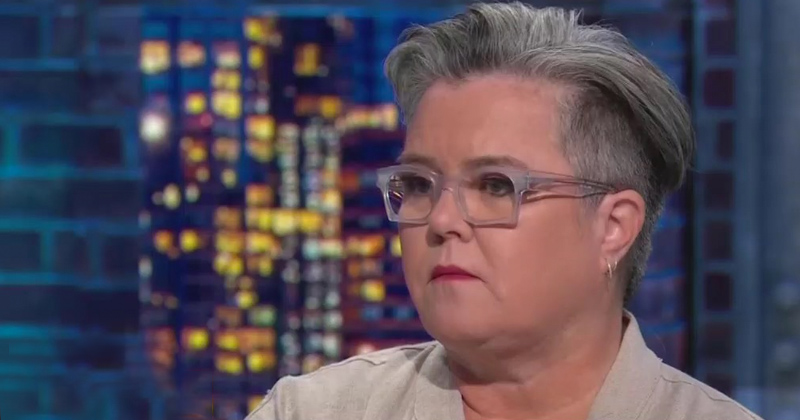 In a Sirius XM discussion about the recent G20 Summit, O’Donnell ripped the Trump family with false accusations of incest before essentially calling Ivanka a dumb blonde.

.@Rosie on @IvankaTrump today on my show, @SXMProgress : "There's a prevalent incest feel amongst Donald Trump and his children, at least his daughter. Very creepy…I think she's, you know, a talentless, non-intelligent, non-powerful woman." pic.twitter.com/h8wWtrvRAo

“There are a lot of republicans, I think even Donald Trump may be among them, who think or hope the first woman president will be Ivanka Trump,” says SiriusXM Progress host Michaelangelo Signorile.

“You saw her just now at the G20 with him. He brought her to every meeting. Talk a little bit about I Ivanka Trump and what Trump is doing with her.”

“I don’t know what he’s doing with her,” O’Donnell bleats.

“I think he’s been doing bad things with her for a very long time,” O’Donnell continues.

“There’s a prevalent incest feel amongst Donald Trump and his children, at least his daughter. Very creepy…I think she’s, you know, a talentless, non-intelligent, non-powerful woman. And I think she’s–it’s laughable to think of her in any kind of public service role.”

O’Donnell is likely still fuming over Trump’s public humiliations of her, of which there have been plenty; from saying he’d oust her “fat, ugly face” right out of her former co-hosting gig on The View:

to the hilarious swipe he made at her during the first Republican presidential debate in 2015.