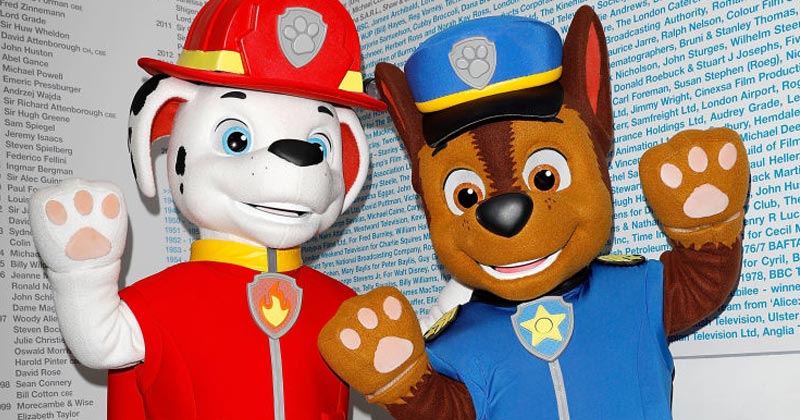 “The Twitterverse went after the children’s show and claimed that it contributed to portraying the police in an exclusively positive light,” Newsweek stated. “‘Euthanize the police dog,’ a fan wrote. ‘Defund the Paw Patrol,’ another said.”

Paw Patrol, which airs on Nickelodeon, follows a team of six rescue dogs and a boy named Ryder who protect the seaside town of Adventure Bay.

Other viewers pushed back on the calls to remove Chase by pointing out that he’s a cartoon, with one even stating that he “should be the standard for a cop to follow, he’s a good dog.”

A bunch of horrible people in these comments! You shame the human race. Chase should be the standard for a cop to follow, he’s a good dog. pic.twitter.com/0USM9fPEzg

In other words, he’s imaginary and thus isn’t constrained by reality, so he can be a role model for what to do when wearing a badge.

For one thing, Chase doesn’t represent the often-criticized militarization of local police. He’s isn’t wearing SWAT gear or driving around in a MRAP first used in Iraq, for example, so the movement to eradicate Chase seems to be more anti-cop than anti-police brutality.