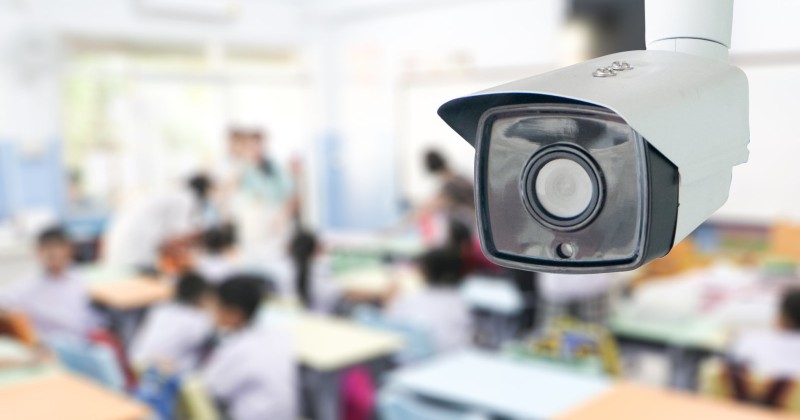 A university in China has installed facial recognition cameras in classrooms that monitor students’ behavior such as nodding off or playing with their cellphones.

China Pharmaceutical University in Nanjing, East China’s Jiangsu Province, is piloting the system in two classrooms and eventually plans to install it in every classroom.

“The system can access every student’s personal information and monitor their behavior in class such as nodding off and playing with their mobile phones,” reports Global Times.

The cameras can also record truancy, whether students are listening or not, how often they look up and down, and whether they leave early.

Students complain the system is an invasion of their privacy, but school officials insist the cameras are necessary to encourage discipline.

Under China’s Orwellian social credit system, all such systems are eventually planned to be centralized and linked to each citizen’s individual credit score, resulting in rewards and punishments for good and bad behavior.

As we reported last month, the Chinese government bragged about preventing 2.5 million “discredited entities” from purchasing plane tickets and 90,000 people from buying high speed train tickets in the month of July alone.

The recent phenomenon of conservatives and dissidents being prevented from using paid services and having their bank accounts closed for their political opinions is a chilling reflection of how a similar system is being rolled out in the west.