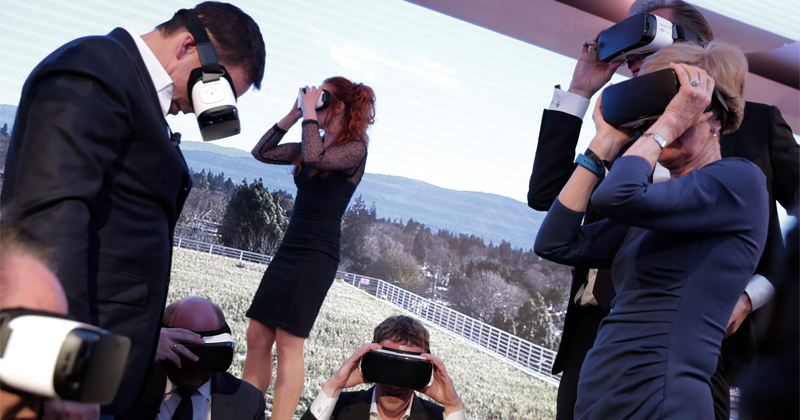 As lockdowns progress, social isolation becomes the “new norm,” and face-to-face human interaction is restricted, the emergence of a pandemic virus will give Big Tech the chance to shine darkly on all of us.

There was already a trend toward social isolation enabled by advancing technology and social media before the virus emerged.

Big Tech is more than willing to give the world another nudge into a digital Plato’s cave.

Trump recently announced that Google is already acting as an extension of the U.S. government’s response to Coronavirus.

Big Tech is also “fighting misinformation” about the Coronavirus by censoring online content.

A recent article from Forbes said that virtual reality offers a solution to travel bans:

“Virtual reality (VR) offers a solution to the travel bans companies all over the world are facing and the restrictions on large gatherings that are being imposed by governments.”

The fight for a pro-human future is now more important than ever. At the very least, the seeds of a pro human world need to be sown now so that when new systems emerge after a potential collapse, humanity has a chance.

For those who are awake, carry the fire into the future.