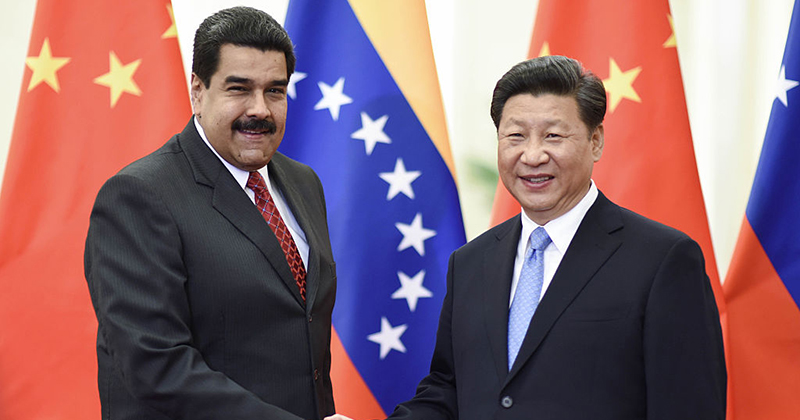 Most governments in the world, including China and Venezuela, are currently discouraging hugs as a violation of “social distancing,” a policy in which people keep from physical proximity to avoid the spread of the Chinese coronavirus.

China is the origin of the current pandemic, while Venezuela has documented a steady growth in the number of cases.

Scientists around the world have expressed distrust towards both China’s and Venezuela’s official coronavirus case numbers.

Did Venezuela torture a confession from the ex-soldier who said he was sent by US to kidnap Maduro? Will Trump refute torture as a legitimate source of info?

Maduro made the comment on state television Wednesday, one of his first remarks this week not regarding the alleged failed “coup” attempt against him claimed by the head of an American private contractor.

Maduro has vowed to take President Donald Trump and the government of Colombia to The Hague for his involvement in the operation, though no evidence exists indicating any such involvement and the alleged head of the operation, Jordan Goudreau, lamented to the Associated Press that Washington has completely ignored him.

Some reports have tied Goudreau to a former chavista general whose brother continues to represent the Maduro regime in Iran.