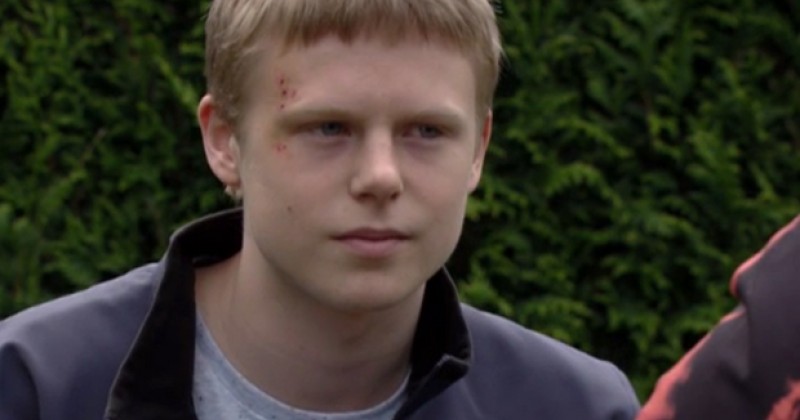 Taxpayer funded BBC has inserted a storyline into its most popular soap opera about a man who after leaving prison converts to Islam to find “peace”.

“EastEnders‘ Bobby Beale (Clay Milner Russell) will explore the Islamic faith as he adapts to life on the outside after being jailed for murdering his sister – and the soap is working closely with the Muslim Youth Helpline to portray the positive impact of religion on the troubled teenager,” reports the Radio Times.

In the storyline, Beale was imprisoned for killing his sister but “starts to make peace with his violent past” after being given a copy of a Koran by a Muslim friend. 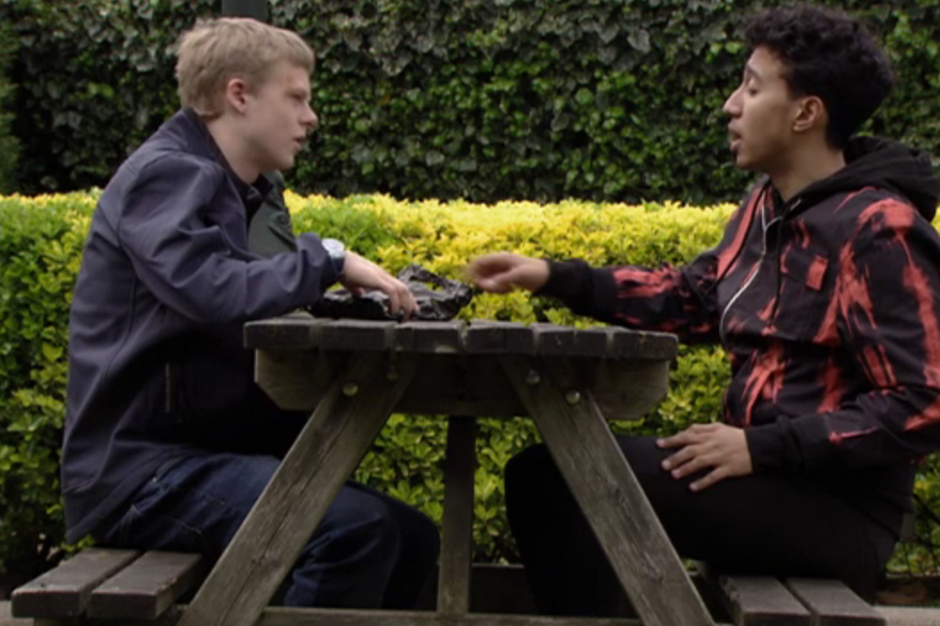 “We are thrilled to be working with support service Muslim Youth Helpline to challenge preconceptions and prejudices about the role of faith in young people’s lives,” said Executive Producer Jon Sen.

Zohra Khaku, Director of the Muslim Youth Helpline, said the plot was an opportunity to portray Islam “as a positive influence”.

EastEnders is one of the most popular TV shows in the UK, attracting an average viewership of over 6 million multiple times weekly. 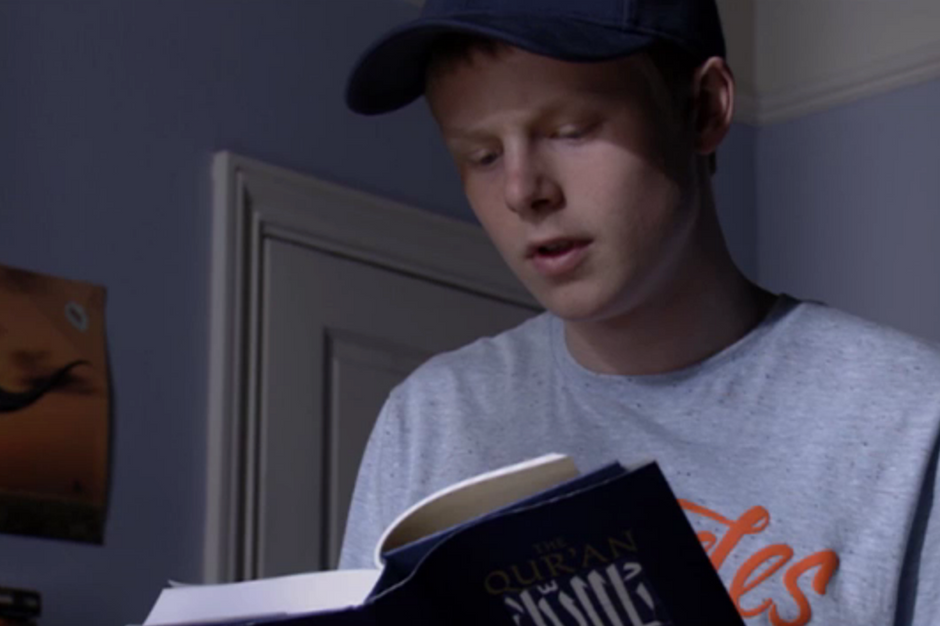 In reality, the situation is diametrically opposed to that depicted in the storyline.

Islamic radicalization in British prisons is a huge problem, with many leaving jail as extremists having been groomed by hate preachers.

A report by the Independent last year described how “British prisons became a breeding ground for Islamist extremism”.

“We are seeing a great experiment take place where we’ve got more extremists behind bars than ever before, they’re often on pretty short sentences and no one knows what is the most effective way of managing them,” said Rajan Basra, a research fellow at the International Centre for the Study of Radicalisation (ICSR) at King’s College London.

While Islam is being portrayed as the “peaceful” option, another UK soap opera, Hollyoaks, recently featured a plot, developed in coordination with the British government, where a character was radicalized by a dangerous right-wing extremist group. 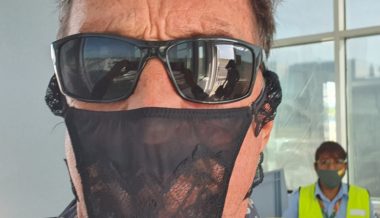