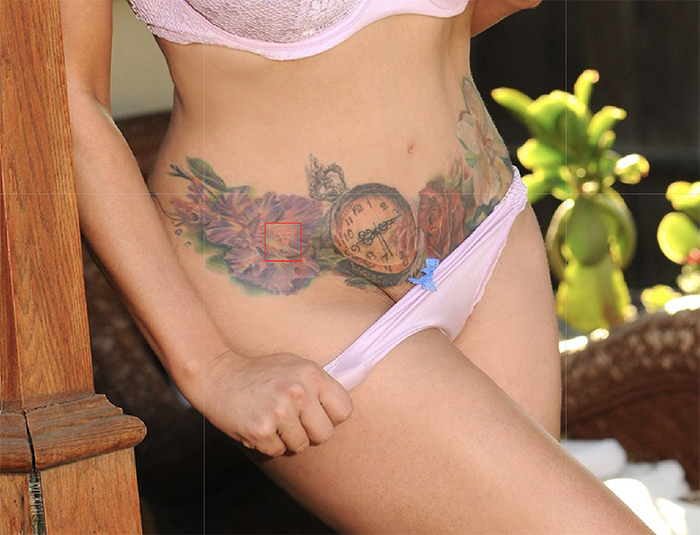 Pictures of Daniels circulated message boards and social media, with particular emphasis on the groin area of her body which shows what appears to be a raised “K” shape scar among a flower tattoo piece. 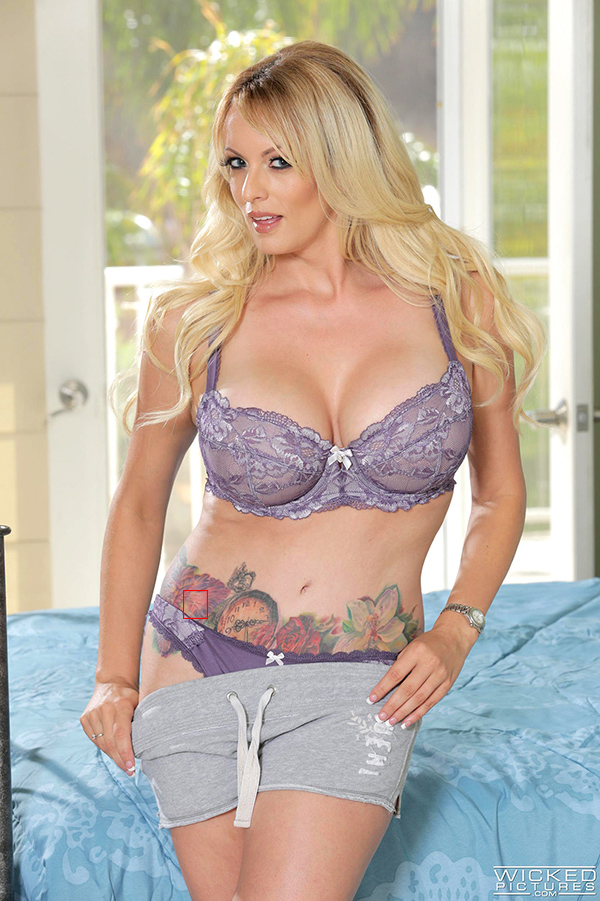 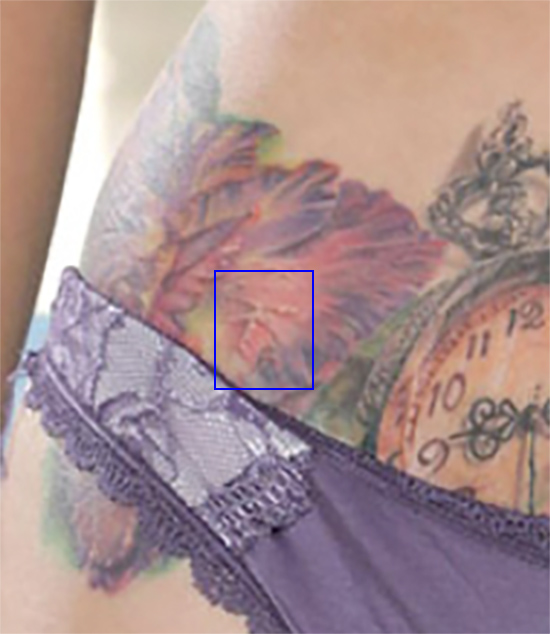 According to many, the scar is reminiscent of the branding scars administered to female NXIVM members to become part of founder Keith Raniere’s harem of sex slaves due to the similar shape of the scar (bearing Raniere’s initials) as well as the fact that it’s located on the lower inside hip where victims get branded. 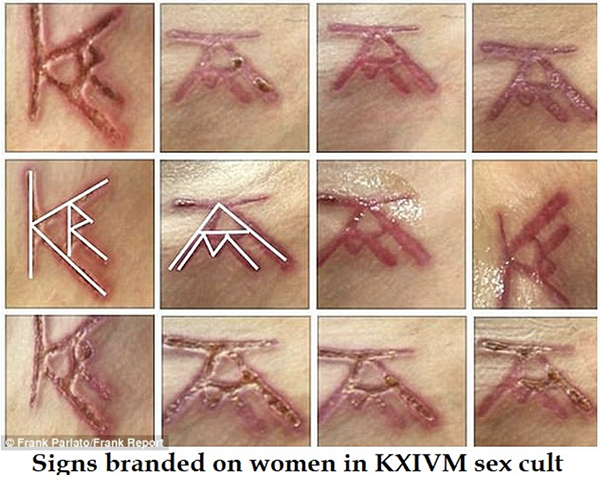 Daniels hit back against the claims, confirming the mark is indeed a scar but that it came from surgery.

“1. I’m a model NOT a client. 2. You are a f*cking psycho. There are literally thousands of pics/video of me nude to disprove your terrible photoshopped conspiracy theory,” she tweeted on Tuesday, adding that it’s a “tattoo covering a surgery scar.”

1. I'm a model NOT a client. 2. You are a fucking psycho. There are literally thousands of pics/video of me nude to disprove your terrible photoshopped conspiracy theory

First I thought these photos are photoshopped, but now I'm curious why she isn't posting a photo to disproof it? it's like a 10 seconds thing to do.

The NXIVM group, now headed by billionaire heiress Clare Bronfman after founder Keith Raniere’s arrest, has denied charges that the cult is involved in sex trafficking or enslaving women.

“Recently a media outlet unfoundedly, and incorrectly, linked NXIVM corporation, and its related companies, with a social group. This story might be a criminal product of criminal minds who, in the end, are also hurting the victims of the story,” NXIVM said in statement.

“We will explore any and all legal remedies to correct these lies.”

But Raniere’s lawyer admitted that the founder did indeed brand members.

“There are well-known groups of men who brand themselves,” attorney Marc Agnifilo said. “A group of women do that and suddenly they’re victims.”

“I’m not qualified to say what is normal,” he added.

It’s worth noting Daniels did joke about joining a cult in 2010.

“I think I’m about to be initiated into a gang….or maybe it’s a cult. Lol.”

I think I am about to be initiated into
a gang….or maybe it's a cult. Lol