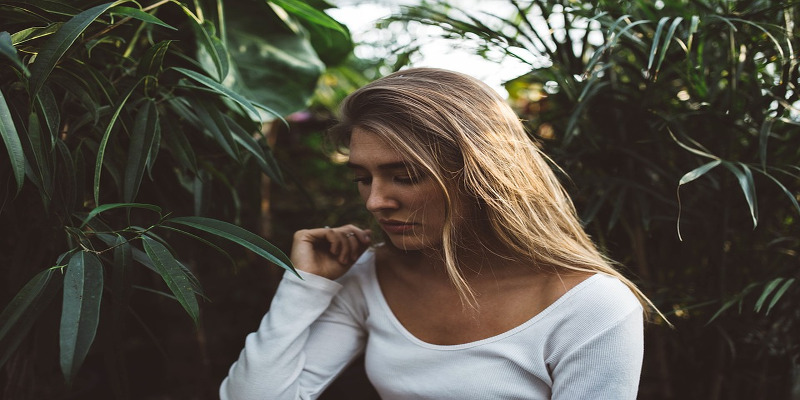 NHS (National Health Service) UK Digital has reported that one in four women suffer from symptoms of depression, a number that has been slowly on the rise. They feel social media may be partially to blame.

Sally McManus, lead author of the study, from the National Centre for Social Research concluded that the women of this age group have alarmingly high rates of anxiety and depression.

She adds that they are the first generation to have their entire lives broadcast on social media, which could be partially to blame for the rise in the worrying symptoms.

“Young people are coming of working age in times of economic uncertainty, they’re more likely to experience issues associated with debt, unemployment and poverty, and they are up against increasing social and environmental pressures, all of which affect well-being.

Since the last data was released in 2009, we’ve seen a surge in the use of social media. Social media can promote good mental health; for example, online peer support networks.

Its instantaneous and anonymous nature means it’s easy for people to make hasty and sometimes ill-advised comments that can negatively affect other people’s mental health.

It’s important to avoid sites that are likely to trigger negative feelings and/or behavior and to take a break from social media if you’re feeling vulnerable.”

The number of women who suffer with CMD has risen by 7% since 1993, when the National Study of Health and Wellbeing began conducting its annual report on mental health in the United Kingdom.

According to the report, 12.6% of young women struggle with post-traumatic stress disorder, as compared to only 3.6% of men the same age.

They also state that women are more likely to have more severe symptoms than their male counterparts when it comes to how CMD manifests. For many, this includes self-harming behavior and suicidal ideation.

Marjorie Wallace, a chief executive for the charity Sane, which deals with mental health, stated:

“Perhaps the most shocking finding is the escalation in both the extent and severity of self-harm, particularly amongst young women.

At Sane, the number of calls from people who are self-harming or experiencing suicidal thoughts has almost tripled in the last 10 years.”

As such, more intervention is needed to help young people cope with uncertain and tumultuous times.