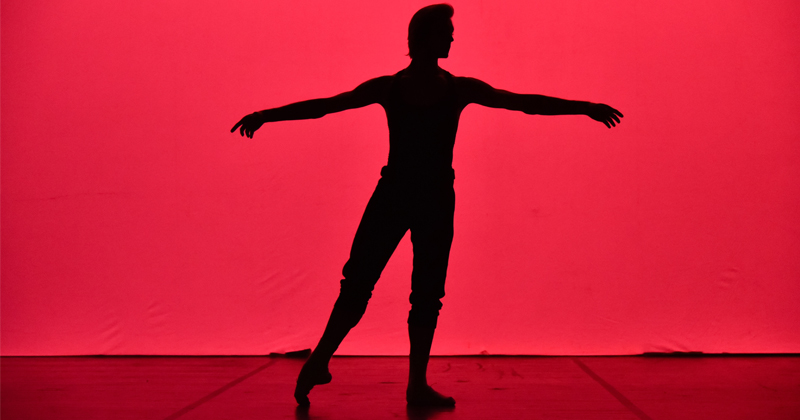 Nearly everyone responds to music with movement, whether through subtle toe-tapping or an all-out boogie.

A recent discovery shows that our dance style is almost always the same, regardless of the type of music, and a computer can identify the dancer with astounding accuracy.

Studying how people move to music is a powerful tool for researchers looking to understand how and why music affects us the way it does. Over the last few years, researchers at the Centre for Interdisciplinary Music Research at the University of Jyväskylä in Finland have used motion capture technology — the same kind used in Hollywood — to learn that your dance moves say a lot about you, such as how extroverted or neurotic you are, what mood you happen to be in, and even how much you empathize with other people.

Recently, however, they discovered something that surprised them. “We actually weren’t looking for this result, as we set out to study something completely different,” explains Dr. Emily Carlson, the first author of the study. “Our original idea was to see if we could use machine learning to identify which genre of music our participants were dancing to, based on their movements.”

The 73 participants in the study were motion-captured dancing to eight different genres: Blues, Country, Dance/Electronica, Jazz, Metal, Pop, Reggae and Rap. The only instruction they received was to listen to the music and move any way that felt natural. “We think it’s important to study phenomena as they occur in the real world, which is why we employ a naturalistic research paradigm,” says Professor Petri Toiviainen, the senior author of the study.

The battle for the republic intensifies as the state of Virginia declares a national emergency in preparation for the Rally Against Gun Confiscation.

The researchers analyzed participants’ movements using machine learning, trying to distinguish between the musical genres. Unfortunately, their computer algorithm was able to identify the correct genre-less that 30% of the time. They were shocked to discover, however, that the computer could correctly identify which of the 73 individuals was dancing 94% of the time. Left to chance (that is, if the computer had simply guessed without any information to go on), the expected accuracy would be less than 2%. “It seems as though a person’s dance movements are a kind of fingerprint,” says Dr. Pasi Saari, co-author of the study and data analyst. “Each person has a unique movement signature that stays the same no matter what kind of music is playing.”

Some genres, however, had more effect on individual dance movements than others. The computer was less accurate in identifying individuals when they were dancing to Metal music. “There is a strong cultural association between Metal and certain types of movement, like headbanging,” Emily Carlson says. “It’s probable that Metal caused more dancers to move in similar ways, making it harder to tell them apart.”

Does this mean that face-recognition software will soon be joined by dance-recognition software? “We’re less interested in applications like surveillance than in what these results tell us about human musicality,” Carlson explains. “We have a lot of new questions to ask, like whether our movement signatures stay the same across our lifespan, whether we can detect differences between cultures based on these movement signatures, and how well humans are able to recognize individuals from their dance movements compared to computers. Most research raises more questions than answers,” she concludes, “and this study is no exception.”

Alex Jones breaks down the news that Gov. Northham is using Martial Law tactics to infringe on the rights of Virginians.