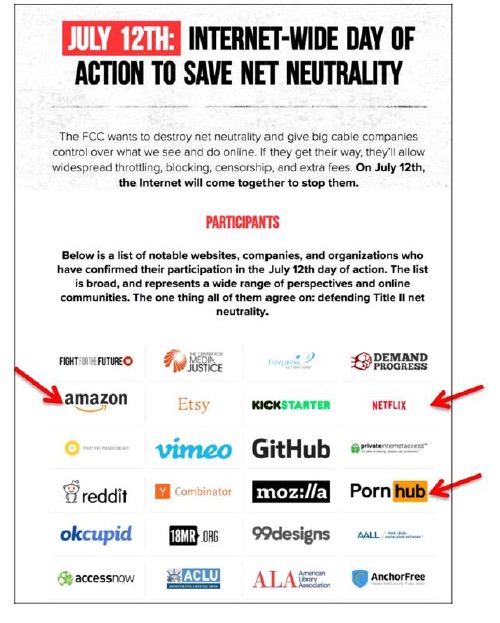 Infowars.com has previously reported Google has joined George Soros’ Open Society Foundation and the Ford Foundation in funding more than $72 million since 2006, lobbying hard to retain the Obama-era “Net Neutrality” rules in place that allow Internet giants such as Google, Facebook, and Twitter to continue censoring conservative and libertarian websites including Infowars.com.

As Infowars.com has repeatedly explained, “Net Neutrality” rules only impose fairness standards on the ISPs, like AT&T and Verizon – the Internet switches through which users connect to the Internet – while not applying to Google, Facebook, and Twitter – the giant Internet content providers – who remain free under “Net Neutrality” rules to censor conservative and libertarian websites like Infowars.com. 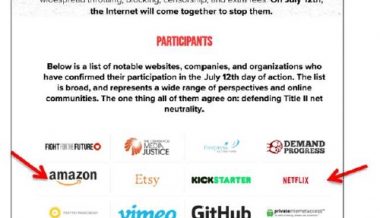 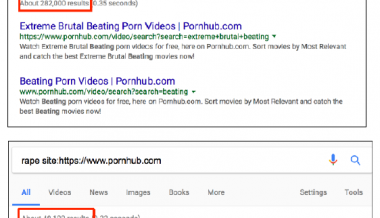 Infowars.com previously reported on July 4, the non-profit citizen group Free Our Internet (FOI) has launched a new campaign allowing individuals to post a comment on the FCC website combating Soros-funded efforts by big government, Silicon Valley monopolies and the tech-left to hijack the Internet by urging the FCC to keep in place the Obama-era “Net Neutrality” censorship rules.