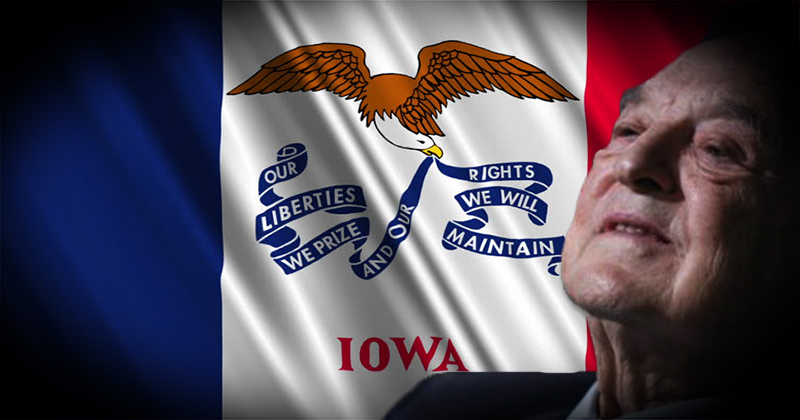 It breaks down like this; Soros is the number one donor to a political nonprofit run by former Obama Attorney General Eric Holder called the National Democratic Redistricting Committee (NDRC). 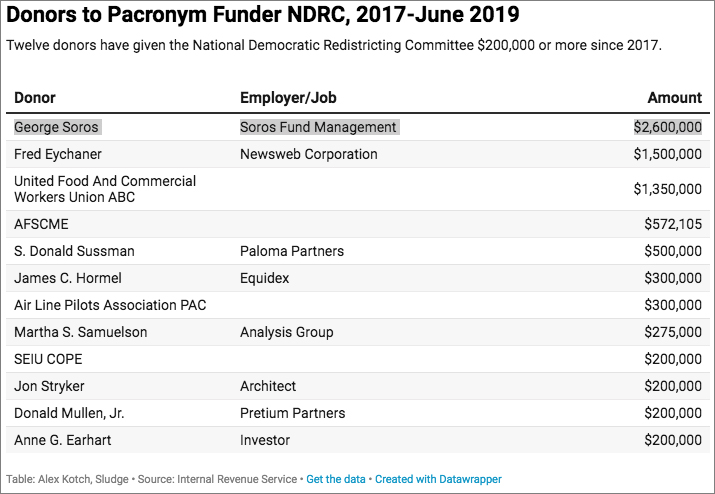 The NDRC then used the Soros money to become the largest financier of a super PAC called Pacronym, which is an arm of Acronym, the company that purchased Shadow Inc. at the beginning of 2019.

Shadow Inc. is the company that created the failed app meant to tally the results of Monday’s Iowa caucus, however, Soros isn’t Shadow’s only suspicious financial backer.

Additionally, the founder of Acronym, Tara McGowan, is the wife of a Buttigieg advisor.

McGowan was also the digital producer for Obama’s 2012 presidential campaign and has allegedly expressed disdain for Bernie Sanders.

On a related note, Nevada was also going to use the Shadow Inc. app for their February caucus, but decided against it following the Iowa debacle.