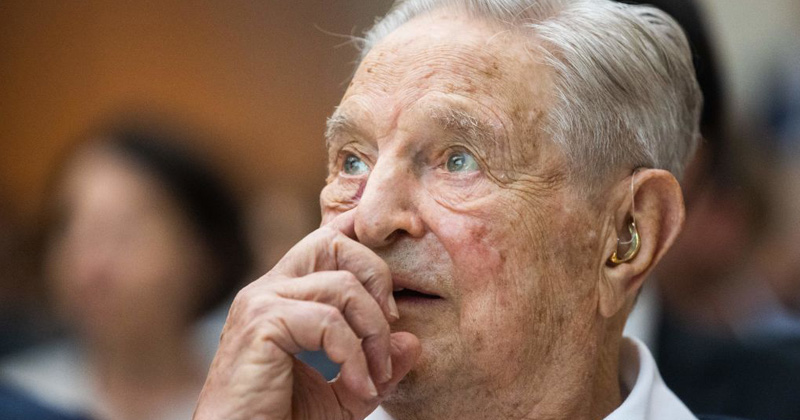 A pro-mass immigration organization with links to billionaire George Soros has successfully lobbied six Republican governors to resettle more refugees in their states.

For Fiscal Year 2020, President Donald Trump will continue cutting refugee admissions by reducing former President Barack Obama’s refugee inflow by at least 80 percent. This reduction would mean a maximum of 18,000 refugees can be resettled in the U.S. between October 1, 2019, and September 30, 2020. This is merely a numerical limit and not a goal federal officials are supposed to reach.

Coupled with the refugee reduction, Trump signed an executive order that gives localities, counties, and states veto power over whether they want to resettle refugees in their communities.

Executives at World Relief and the Evangelical Immigration Table — an organization with links to the Soros-funded National Immigration Forum — have been lobbying governors across the country to bring more refugees to their states. So far, six Republican governors have signed off to resettle refugees in their states, including North Dakota Gov. Doug Burgum and Arizona Gov. Doug Ducey.

Andrew McCabe lied on CNN and said we’ve never seen an Oval Office photo like the one with Trump and Russian Foreign Minister Sergey Lavrov. A simple online search will turn up a bevy of past US presidents with Russian officials in the White House.
Also, get all you need to completely stuff Christmas stockings this year with our Christmas Mega Pack sold AT COST during the 12 Days of Christmas Sale!