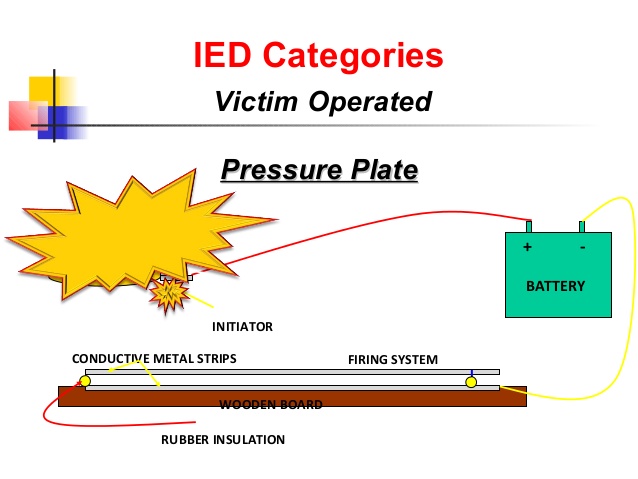 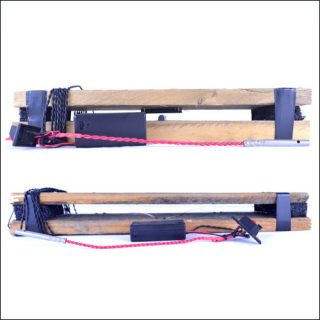 The bombs, which are reported as being pressure plated, or pressure- activated explosives, are similar in design and function to IEDs used in the Middle East, an Infowars security officer close to the source said.

“Basically the guy doing them has to go to the location, has to then sit there, arm the bomb and then tape it closed. He’s not arming them somewhere and then bringing them.”

“It’s a pressure plate, per se, with a heavy object on top of it,” the Infowars security chief described. “It’s unbalanced so that when you move the box, whatever’s on the plate falls off and that activates the bomb and that makes it go off.” 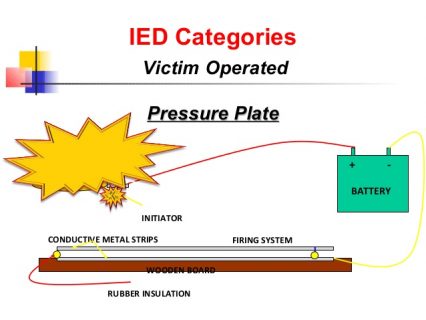 The bombmaker is believed to be inexperienced and risks hurting himself if he continues.

“It’s super simple. It’s super rudimentary. This is not a professional building bombs. This is a jackass that doesn’t know what he’s doing and hopefully he blows himself up on somebody’s porch.”

Asked where similar bombs have been used, the head of security referenced overseas conflicts.

“It’s a Middle East thing, they used to do it like that. It was originally used when soldiers go in and search things and move things, that would set it off.”

While the FBI, ATF and Austin PD have yet to describe the bomb in detail, the source close to the investigation says they’ve decided to leak the information to Infowars to protect the public.

Currently a motive has not been determined.