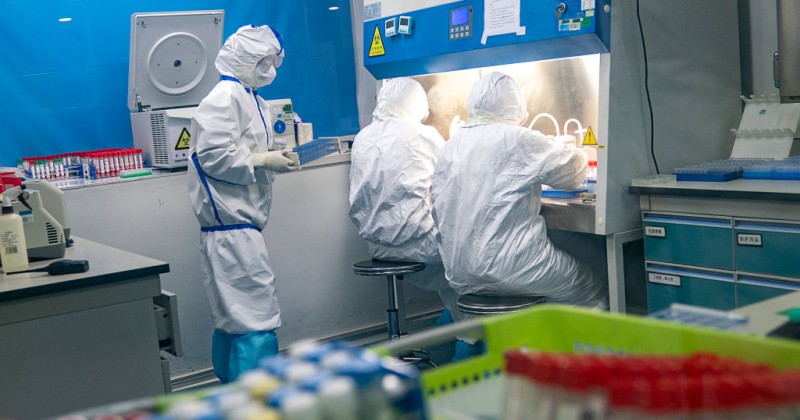 Multiple sources have told Fox News that coronavirus was leaked from a lab in Wuhan and that the World Health Organization was “complicit” in helping China to cover up the truth behind the outbreak.

“COVID-19 originated in a Wuhan laboratory not as a bioweapon, but as part of China’s effort to demonstrate that its efforts to identify and combat viruses are equal to or greater than the capabilities of the United States,” reported Fox News, citing “multiple sources who have been briefed on the details of early actions by China’s government and seen relevant materials.”

A worker at the laboratory caught the virus from a bat and then spread the disease amongst the population of Wuhan.

According to the sources, this represents the “costliest government coverup of all time” and “the World Health Organization (WHO) was complicit from the beginning in helping China cover its tracks.”

Chinese authorities then created the narrative that the virus emerged out of the Wuhan wet market, despite the specific bat involved not being sold there, in order to distract from the true source of the outbreak.

Huge.
Fox news's John Roberts:
"Multiple sources are telling FNC today that the US government now has high confidence that while the coronavirus is a naturally occurring virus, it emanated a virology lab in Wuhan"

Doctors who attempted to blow the whistle and warn the world were also silenced by Beijing.

The WHO then repeatedly amplified China’s propaganda about the spread of the virus, including the erroneous January 14th claim that no human to human transmission had occurred when in fact this had happened in November.

The revelation bolsters Trump’s decision to cut funding from the WHO, an action for which he has received widespread condemnation.

It also once again embarrasses a plethora of mainstream media outlets who for weeks insisted it was a dangerous “fake news” conspiracy theory to suggest the virus leaked from the Wuhan lab. 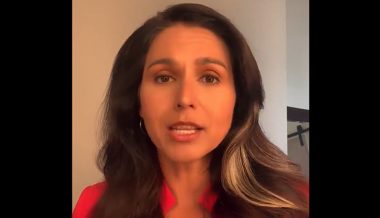