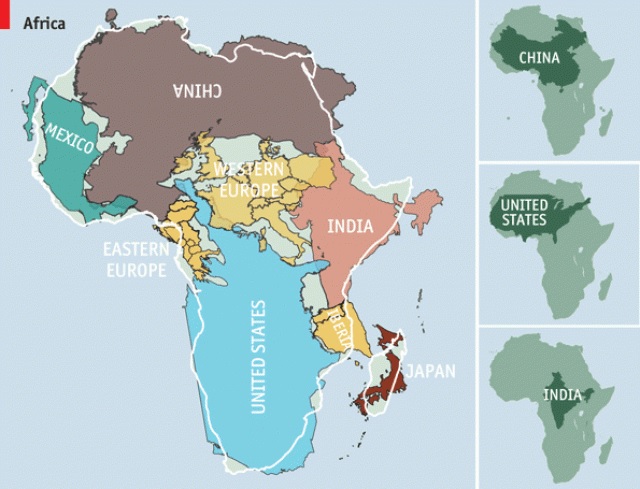 The South African parliament voted on Tuesday to move forward in amending their Constitution to allow for the confiscation of land from their white minority without compensation.

The move has come just twenty-four years after apartheid officially ended. Whites ended the apartheid system only with the explicit constitutional guarantee that their land would never be stolen, but now that they’ve become a small minority with rapidly dwindling political power that’s all gone out the window.

SOUTH Africa’s parliament has voted in favour of a motion that will begin the process of amending the country’s Constitution to allow for the confiscation of white-owned land without compensation.

The motion was brought by Julius Malema, leader of the radical Marxist opposition party the Economic Freedom Fighters, and passed overwhelmingly by 241 votes to 83 against. The only parties who did not support the motion were the Democratic Alliance, Freedom Front Plus, Cope and the African Christian Democratic Party.

The Democratic Alliance is the party most white South Africans vote for. Whites make up less than half of the party and the entire party got only 22 percent of the vote in South Africa’s 2014 general election.

It was amended but supported by the ruling African National Congress and new president Cyril Ramaphosa, who made land expropriation a key pillar of his policy platform after taking over from ousted PM Jacob Zuma earlier this month.

“The time for reconciliation is over. Now is the time for justice,” Mr Malema was quoted by News24 as telling parliament. “We must ensure that we restore the dignity of our people without compensating the criminals who stole our land.”

According to Bloomberg, a 2017 government audit found white people owned 72 per cent of farmland in South Africa.

Whites own the land because they colonized it and built it from nothing starting in the 1600’s. They literally “drained the swamps” covering many parts of South Africa and built giant farms in their place.

The continent of Africa is absolutely massive and has no shortage of natural resources. According to the former president of Nigeria, “Africa has around 600 million hectares of uncultivated arable land, roughly 60 percent of the global total.”

Despite being “colonial oppressors,” millions of Africans from all over the continent eventually moved to the whites’ prosperous colonies in South Africa to share in the bounty they created.

We’ve already seen what happened in Zimbabwe after Mugabe and his goons moved to steal white people’s land: 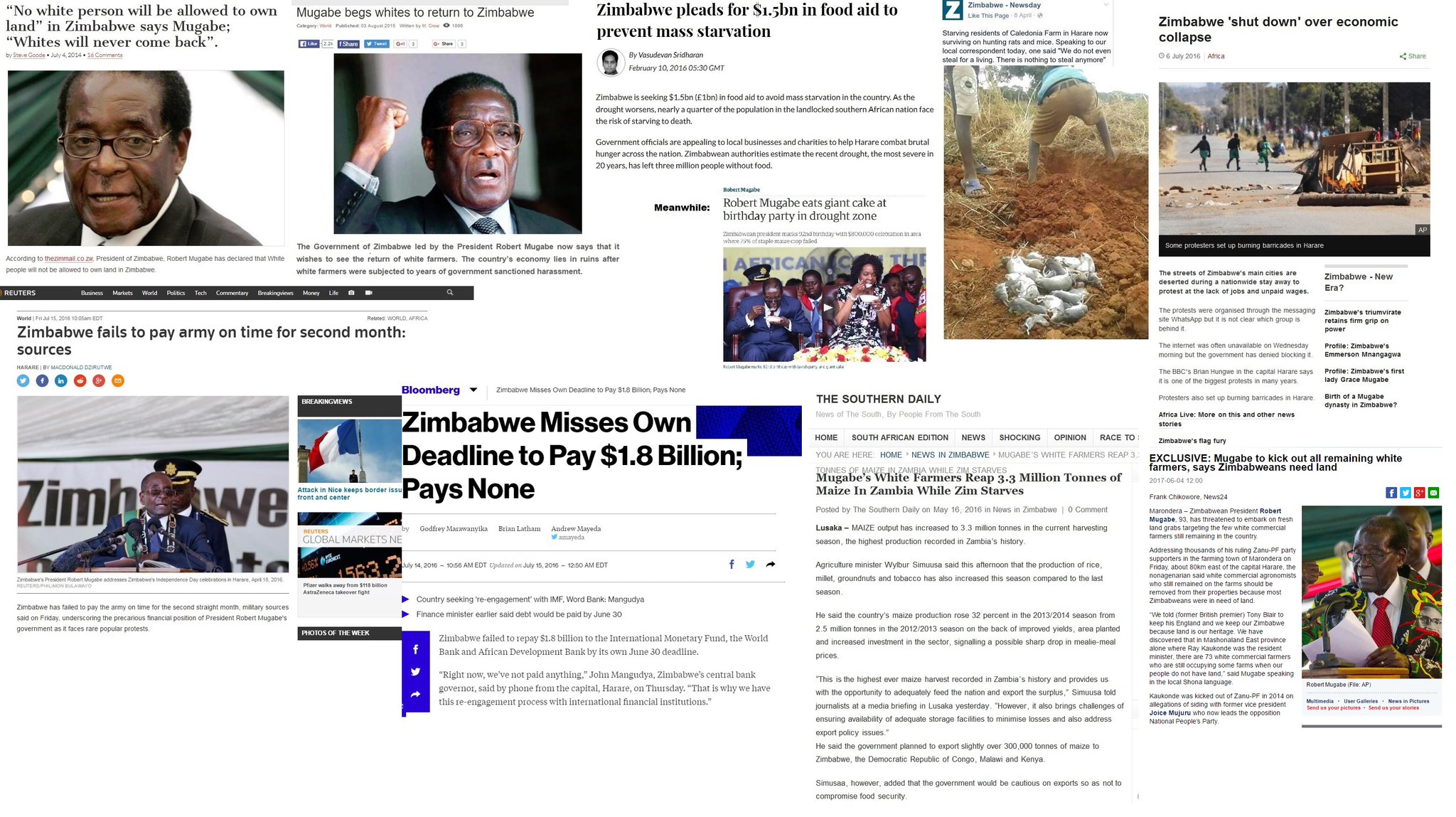 Mugabe was ousted in late 2017 and the nation finally changed course. As I reported in December 2017, white farmers were greeted with tears of joy by Africans as they returned to their land which was seized by Mugabe.

The mob is now voting to do the exact same thing in South Africa.

Here’s some tweets shared by EFF leader Julius Malema reacting to the news:

Today we are expropriating land without compensation

Africa for Africans, we did not arrive here! We are from the soil! Whites crossed the ocean to murder and steal! #LandExpropriation pic.twitter.com/ILtLackgoM

Your vote for the EFF was never in vain.
Economic Freedom is coming tomorrow.
salute!!!✊#LandExpropriation

You vote against expropriation of land without compensation and expect a black man to keep you in power,never,you can go to hell. If the @MYANC fails to bring a credible candidate they too must forget because we are going to abstain, we are not forced to vote for anyone

The Gods of Afrika were visiting us today..NO playing party politics on the sacred matter of the land!✊🏾

The winner of the frankness & honesty award was Minister Nkwinti:
"The ANC has been reluctant to take this step for more than 20 years..Thank You EFF!"👏🏽#IzweLethu!🖐🏾

"For a colonized people, the most essential value, is the land. The land that will bring them bread & above all, dignity." Frantz Fanon #LandExpropriation pic.twitter.com/seJOudkdtG

Meanwhile, while they’re busy kicking out white people for colonizing their land, they’re actively being colonized by the Chinese who don’t give a damn about “racism” and mock egalitarian white liberals as “Baizuo,” which is basically their word for cucks.

This should be triggering an international incident. Instead, because it’s whites being victimized it’s being cheered.