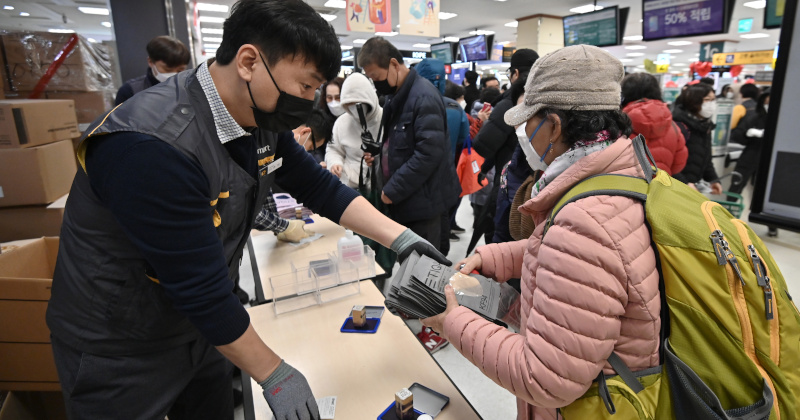 China and South Korea reported more cases of a new coronavirus Tuesday, as stock markets in Japan had a second consecutive rough session following a day of global losses and U.S. President Donald Trump sought $2.5 billion from Congress to fight the outbreak.

Chinese health officials said there were 71 new deaths and 508 new cases there, bringing the overall toll in the country where the outbreak began two months ago to more than 2,663 dead and 77,500 people infected.

South Korea has been the hardest-hit outside of China, with its total cases rising to about 1,000 Tuesday with ten dead.

Authorities there have delayed the start of the school year, sterilized the halls of the National Assembly and urged people to stay home if they experience fever or respiratory symptoms. Officials also postponed the start of the domestic football league, and on Tuesday the professional basketball league said games would go on without spectators.

South Korean President Moon Jae-In called the situation “very grave” as he made a visit Tuesday to Daegu, where most of the country’s cases have been located. Moon pledged the government would give its full support and said South Korea will “achieve a victory” in the fight against the virus.

U.N. Secretary-General Antonio Guterres called on governments around the world to do “everything that is needed.”

The Trump administration made its request to Congress on Monday, saying the money would go toward developing vaccines, and to buy supplies for treatment and protective equipment.

Democrats pushed back against the plan, saying the White House is not doing enough while trying to divert funding from other health priorities.

“Too little too late,” Senate Minority Leader Chuck Schumer said in a statement. “That President Trump is trying to steal funds dedicated to fight Ebola—which is still considered an epidemic in the Democratic Republic of the Congo—is indicative of his towering incompetence and further proof that he and his administration aren’t taking the coronavirus crisis as seriously as they need to be. We’ve seen no sign that President Trump has any plan or urgency to deal with the spread of the coronavirus—we need real leadership and we need it fast.”

Markets in Japan closed down more than 3%, while markets in China rebounded from a sharp loss in early trading to closing just below Monday’s level. Hong Kong’s Hang Seng Index rallied late to a small gain Tuesday.

Monday brought reports of the first cases in several countries, including Iraq, Afghanistan, Kuwait, Bahrain and Oman, each of which had links to Iran where authorities have reported 61 cases and 12 deaths.

Italy has also been hit hard with more than 200 cases and at least seven deaths. The government has canceled Carnival events and postponed major football matches, while also closing public sites.

Israel disinvited 3,000 international runners who had signed up for Friday’s marathon in Tel Aviv, saying the race could go ahead as planned, but without the competitors arriving from outside its borders.

“What we see are epidemics in different parts of the world affecting countries in different ways and requiring a tailored response,”said Tedros Adhanom Ghebreyesus, the director-general of the World Health Organization. “The sudden increase in new (virus) cases is certainly very concerning. I have spoken consistently about the need for facts, not fear. Using the word ‘pandemic’ now does not fit the facts, but it may certainly cause fear.” 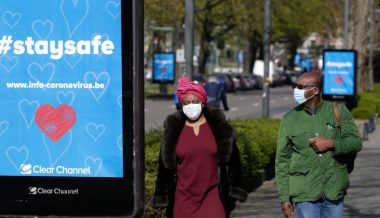 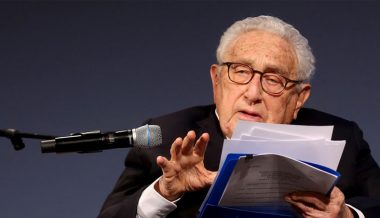