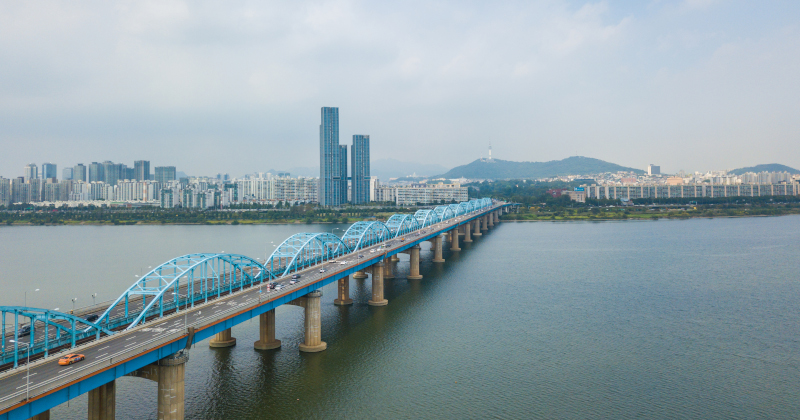 As South Korea confirms another 144 cases during the day on Tuesday to bring the country-wide total to 977, the small East Asian nation has become home to the largest outbreak outside China.

The country’s death toll also climbed to 11. The second-highest death toll outside the mainland after only Iran.

On Tuesday, President Moon Jae-in traveled to Daegu, the city where more than half of the country’s cases have been detected, and pledged to avoid the draconian restrictions Chinese authorities implemented in Wuhan, and across Hubei. Though he also advised residents to stay indoors.

His comments were accompanied by a warning from the South Korean government advising foreigners to put off travel to the country.

However, Moon’s bold promises were somewhat blunted by the fact that the government has implemented a containment policy on Daegu, North Gyeongsang Province, according to a party official cited by Yonhap.

Other reports claimed South Korea is in the process of drafting a supplemental budget, while Moon has declared Daegu a “special disaster zone.”

As Daegu sinks into isolation, Korean Air Lines and Asiana Airlines announced they would suspend domestic flights to the city until next month.

A Singaporean government minister warned that the city-state could impose sweeping travel restrictions targeting South Korea if the outbreak gets worse.

Korean Air also said it’s working with government health authorities to prevent the spread of the virus after a crew member fell sick.

But in Seoul took on a more morbid tone Tuesday following reports in the local press that a civil servant from the Ministry of Justice’s Emergency Safety Planning Office jumped off a bridge in Seoul at around 5 am local time Tuesday.

The official was one of several individuals charged with overseeing the government’s response to the virus. As cases soar and hysteria mounts, we suspect this news won’t exactly help quiet the public’s nerves.

Finally, over in the US, the CDC has upgraded its travel notice for South Korea to “avoid nonessential travel.”