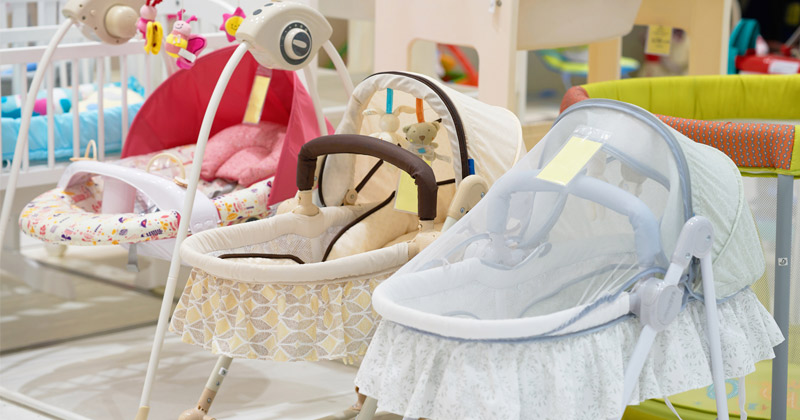 US birth rates have hit a 35-year low, which isn’t surprising given the prominence of beta males and career women who don’t want children.

The lowest number of births since 1985 was recorded last year, and it’s a one percent drop from 2018, according to statistics released by the CDC on Wednesday.

“Birth rates declined for nearly all age groups of women under 35, but rose for women in their early 40s,” the CDC stated. “…This is the fifth year that the number of births has declined after the increase in 2014, down an average of 1% per year, and the lowest number of births since 1985.”

The rise in over-40 pregnancies is likely because some ‘career women’ who put off motherhood to focus on climbing the corporate ladder are starting to feel unfulfilled by their jobs, and thus consider in vitro fertilization.

And the downtrend of birth rates in general isn’t too surprising considering the recent rise of ‘soy boys’ who are either too scared, too conditioned or simply have too little natural testosterone to act remotely masculine enough to consider fatherhood.

A war on predatory, masculine behavior has devolved into a war on anything masculine to the point where many boys growing up today don’t know how to act like traditional men or are shamed for doing so.

For example, look back at the whole “pick-up artist” fad from the early 2000s in which boys were using all these “techniques” to get women which weren’t necessary at all if they simply acted like men with a life purpose, which would ultimately attract women who were attracted to masculinity.

Unless of course these “pick-up artists” simply wanted to live a hedonistic, non-family lifestyle which of course attributes to low birth rates.

This fad was, in effect, a symptom of the overall phenomena in which young men were “mimicking” behavior they thought was masculine but was on occasion predatory because they lacked the instincts to act both masculine and appropriate as a gentleman would in generations past.

Additionally, many young women have opted to choose a corporate career field or are going into advanced graduate studies, and both paths ultimately result in many women not considering having children until their 30s, if at all.

And it’s also not financially feasible for many millennials to start families because they have so much student debt due the ever-rising costs of a college education which many of them were told (often incorrectly) they needed to make a life for themselves.

This factor is also exacerbated by a “culture of finance” consumer debt-based society in which saving to buy home goods is discouraged in favor of the instant gratification of “easy, weekly payments” for everything including coffee tables to margarita machines to the point where households are drowning in debt – and thus the idea of saving up for a down payment on a family home is unheard of for many young adults.

Is it really shocking then that US birth rates are at a 35-year low?

Since the COVID-19 panic hit the nation, there have been a variety of new ideas that many have been trying to adopt as our “new normal.” Here’s a look at what life could look like post-COVID-19.