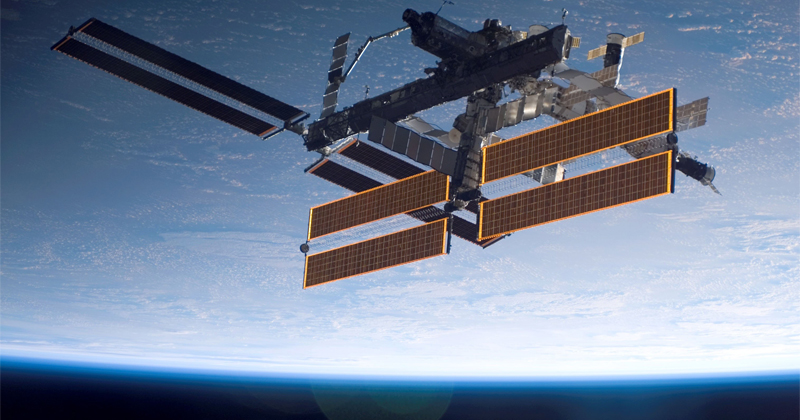 Researchers have discovered that extraterrestrial germs are more dangerous than terrestrial ones, highlighting a new alien risk in our relationship with space.

While the world keeps battling the Covid-19 pandemic, scientists from the Universities of Aberdeen and Exeter have discovered that our mammalian bodies wouldn’t stand a chance against germs in outer space.

The paper details how the immune system of mammals would struggle to fight germs from other planets, as they are fundamentally different to what is found on Earth.

This is because the extraterrestrial germs’ amino acids – the building blocks to all life – could, and probably would, be totally different to those of creatures here on our own planet.

“We hypothesized that lifeforms that evolved in an environment of different amino acids might contain them in their structure,” said lead author of the study Dr Katja Schaefer, of the University of Exeter.

With the existence of liquid water in the universe, it is entirely possible that microbes have developed elsewhere off-planet.

To find out whether or not alien germs would pose a threat to mankind, the researchers tested how mammal immune cells fared when put into contact with amino acids that are rare on Earth but common in outer space.

After experimenting on mice, which have a similar immune response to humans, they found that the immune response to the extraterrestrial variation was “less efficient,” with levels of 15% and 61% compared to 82% and 91% normally.

“We therefore speculate that contact with extra-terrestrial microorganisms might pose an immunological risk for space missions aiming to retrieve organisms from exoplanets and moons,” concluded Schaefer.

The paper echoes the ending to HG Wells’ 1898 sci-fi story ‘The War of the Worlds’. In it, the roles are reversed: alien invaders are defeated by terrestrial diseases that they had yet to build any immunity against.