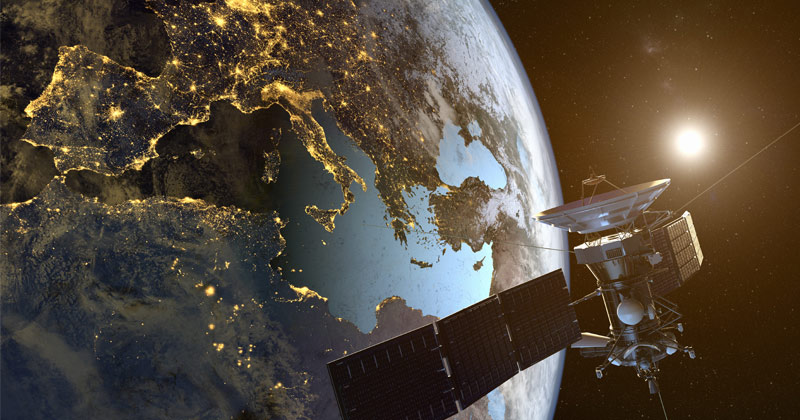 As Earth is apparently too small for China’s economic ambitions, the country is considering developing commerce beyond our planet and wants to create an economic zone in cislunar space by 2050.

The new zone will cover areas of space near Earth, the Moon, and in between, Bao Weimin, the head of the science and technology commission at the China Aerospace Science and Technology Corporation (CAST), revealed last week, as cited by state media.

The agency is the main contractor for the national space program.

The project could bring in around $10 trillion for China, state-linked Science and Technology Daily newspaper reported, citing industry experts.

In a report on the development of Earth and Moon space, Bao said that the field has huge economic potential and thus the country should study reliable, low-cost aerospace transport systems between our planet and its satellite.

The basic technology is set to be finished by 2030, while the key transport technology is expected to be created by 2040. By the middle of the century, China could successfully establish the space economic zone, according to the official.

China has been rapidly developing its space sector and studying the Moon in recent years. In July, private company i-Space (also known as Beijing Interstellar Glory Space Technology) launched a carrier rocket in the first successful orbital mission by the Chinese commercial space industry. Last year, China launched its Chang’e 4 probe, successfully landing its lunar rover on the far side of the Moon on January 3.