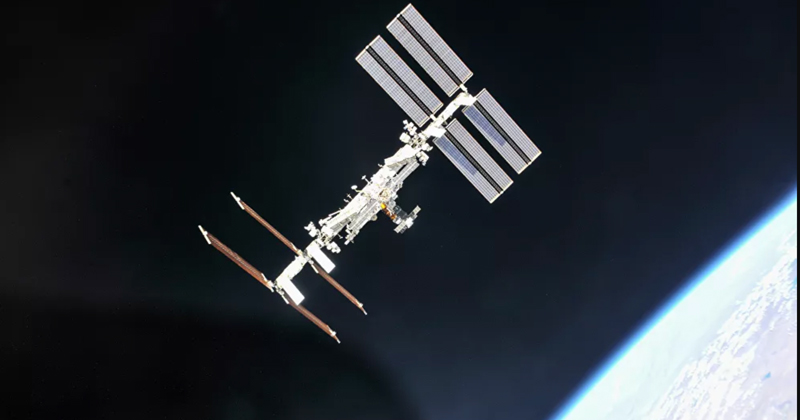 The US’ National Aeronautics and Space Administration (NASA) revealed in a Wednesday media advisory that its joint project with SpaceX would see two astronauts flown to the International Space Station (ISS) “no earlier than mid-to-late May.”

The release, which primarily alerted members of the press that the US space agency was opening its media accreditation for the event, further noted that the historic launch would take place on Complex 39A at the Kennedy Space Center in Florida.

“This mission will be the return of human spaceflight launch capabilities to the United States and the first launch of American astronauts aboard an American rocket and spacecraft since the final space shuttle mission on July 8, 2011,” reads the notice.

The two astronauts assigned to the launch have been identified as Bob Behnken and Doug Hurley, both veterans of two spaceflights after having been selected as astronauts by NASA in 2000. The pair are expected to remain on the ISS for a period of several days before heading back to Earth, Space News reported.

The two-person crew aboard the Crew Dragon spacecraft will launch atop SpaceX’s Falcon 9 rocket as part of NASA’s Commercial Crew Program. The launch will mark the spacecraft’s second demonstration and, as such, will help to provide additional analysis of SpaceX’s ability to safely utilize its human spaceflight system.

“[The demonstration] will include launch, docking, splashdown and recovery operations,” the American space agency noted, before adding that the launch is “the final test of the system before SpaceX is certified to carry out operational crew flights to and from the space station for NASA.”
NASA and SpaceX began their partnership in 2014, when the US space agency selected the Elon Musk-headed company and fellow aerospace firm Boeing to develop a spacecraft able to launch Americans back into space. All current transportation of astronauts to the ISS is done through the US’ partnership with the Russian space agency, Roscosmos.

Earlier this year, reports indicated that a launch window could be scheduled as early as April; however, the timeline was reportedly shifted so that astronauts aboard the spacecraft could stay longer on the ISS.

Additionally, although the latest release on the mission notes a spring launch, officials have also made clear that adjustments may be made in light of the COVID-19 pandemic. At present, NASA has placed all of its facilities on a “Stage 3” advisory level, which dictates that all employees, except those who need to be physically present for mission-related activity, are expected to work remotely.