The U.S. Border Protection agency is either abiding by a stand down order, or is so busy performing other tasks they’re completely leaving entire sections of the border unguarded and indeed wide open, Infowars reporters observed yesterday.

In El Paso, Texas, investigating the Central American immigrant surge, reporters Joe Biggs and Rob Dew ventured near the Rio Grande river, where they encountered a large border fence on the U.S. side sitting wide open and unguarded for a lengthy period.

“As we’ve documented, the Border patrol has been paying to ship these kids in, bus them in, fly them in to our country, and now the gates are left completely wide open,” Staff Sgt. Biggs reports.

We learned last week the federal government is securing travel accommodations for illegal immigrants and procuring bus tickets for them to go virtually anywhere in the U.S.

We’ve also documented some agents are so frustrated with being forced to break immigration laws, in addition to having to prepare sandwiches, make food and drink runs and perform mass laundry detail, they’re leaving the agency in search of new employment.

Last week Infowars reporters also traveled down to the Rio Grande Valley, ground zero where immigrants from Central America are staging a virtually uncontested U.S. invasion, and were amazed to find little to no Border Patrol vehicles in the area near the Brownsville & Matamoros International Bridge.

“In and around Brownsville, far more Border Patrol vehicles could be seen parked at various government facilities than patrolling the streets and surrounding areas,” Kit Daniels reported, “contrary to what one would expect considering the current flood of tens of thousands of immigrants from Central America crossing the border.” 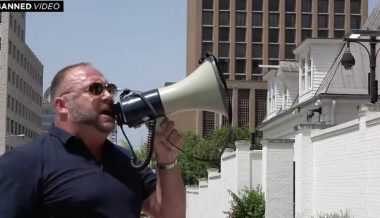 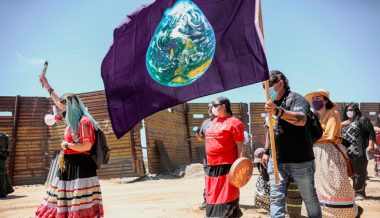