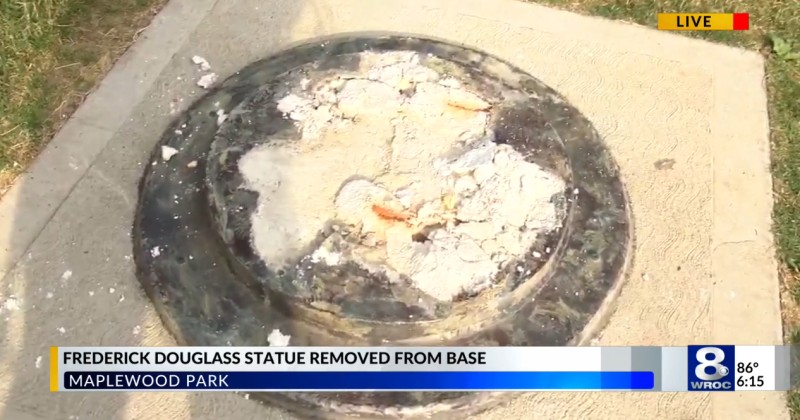 A statue of black anti-slavery activist Frederick Douglass was torn down overnight in Rochester, New York.

“Rochester Police are investigating damage done to a statue of Frederick Douglass in Maplewood Park. It happened over the weekend, and police say that the statue was torn off its base, and left about 50 feet from its pedestal. The statue had been placed over the fence to Genesee River gorge and was leaning against the fence,” reports WXXI News.

“Police say in addition to the damage at the bottom of the statue, one of the fingers on the left hand of the statue was damaged. Aside from that damage, there was no graffiti on the statue or in the surrounding park. The statue has been removed for repairs.”

Frederick Douglass was a social reformer who escaped from slavery in Maryland and went on to become a national leader of the abolitionist movement in Massachusetts and New York who was noted for his outstanding speeches and antislavery writings.

A 2 minute perusal of Wikipedia would have confirmed this fact for whoever decided to topple the statue, but facts don’t seem to matter anymore. 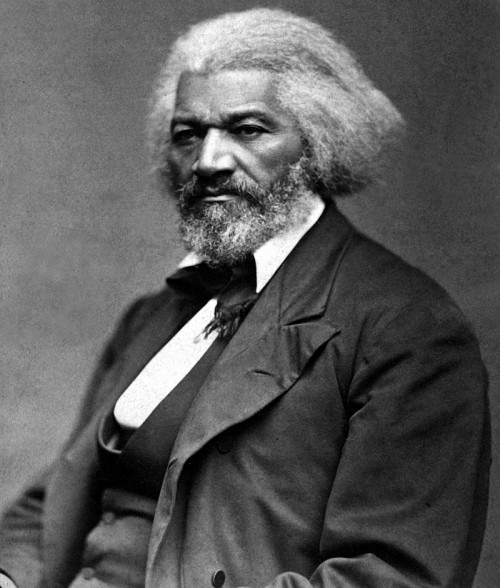 Whoever took down the statue has not been caught and police say the motive remains unknown.