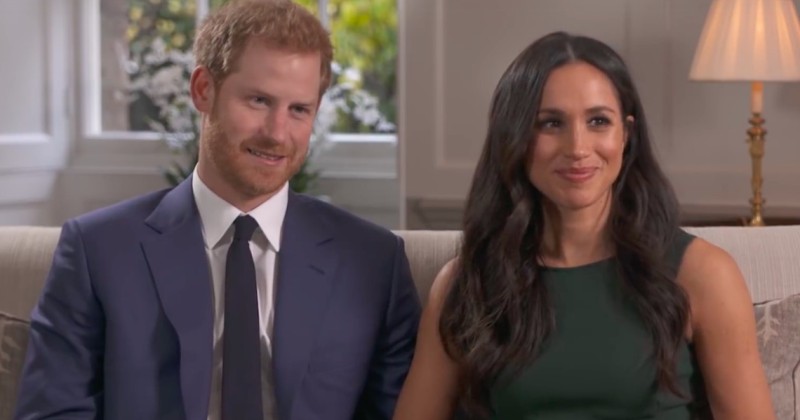 Despite announcing that they would only have two children in order to help reduce CO2 emissions, Prince Harry and Meghan Markle have taken 4 private jet trips in just 11 days.

The royal recently told ethnologist Jane Goodall that the couple would only have “two, maximum” kids as a sign of their commitment to environmentalism.

“How many clues does nature have to give us before we actually learn, or wake ourselves up to the damage and the destruction that we’re causing?” asked Harry during the interview.

Such concerns don’t appear to extend to the Prince’s own immediate private life.

As the Daily Mail points out, Harry and Meghan just took their fourth gas-guzzling private jet flight in 11 days. 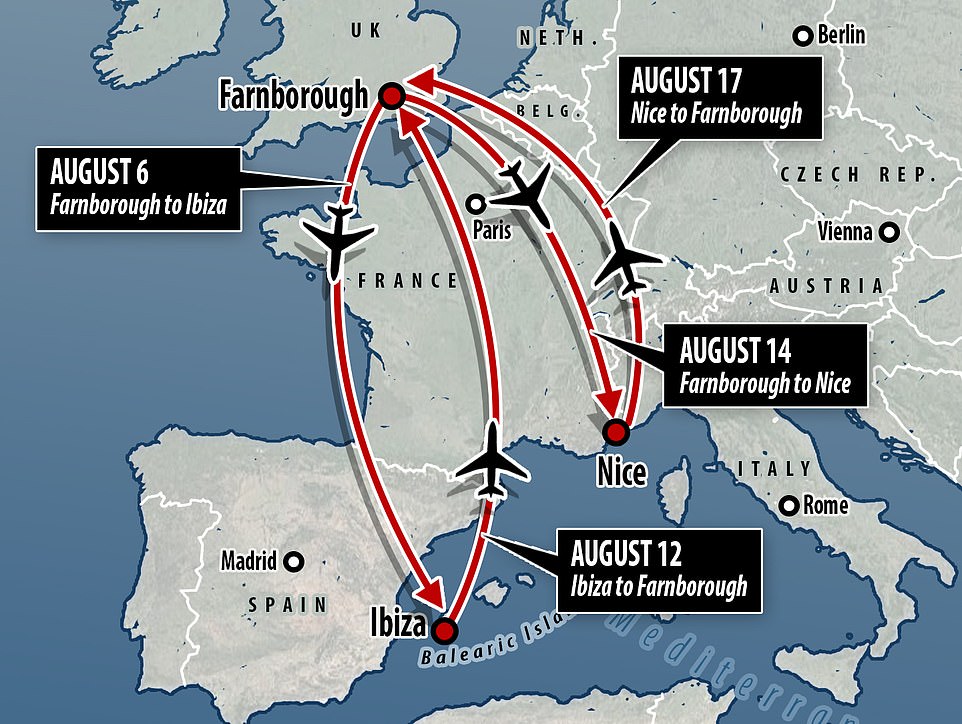 “Prince Harry and Meghan, who have been outspoken on environmental issues in recent months, generated an estimated seven times the emissions per person compared to a commercial flight when flying home from Nice,” reports the Mail.

The couple had only arrived in France three days earlier to visit Elton John’s $18 million mansion.

Before that they had traveled by private jet to Ibiza, generating, “12.5 tons of carbon dioxide per person, an amount of pollution that would take 14 commercial flights to emit,” reports Breitbart.

Prince Harry also recently attended a Google-organized event in Italy to discuss ‘global warming’. Many celebrities flew private to the event from Los Angeles, generating hundreds of thousands of tons of carbon dioxide emissions in the process.

Just as with almost every virtue signalling mega-rich environmentalist, it’s very much a case of do as we say, not as we do.