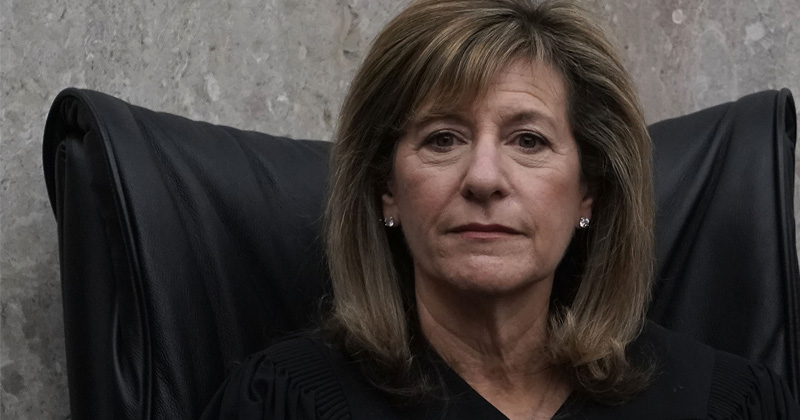 Editor’s Note: Despite Judge Jackson’s claim, the public has a right to jury information – commonly referred to as the “right of access” – during certain phases of a criminal trial to ensure that the jury is fair and impartial. This obviously wasn’t the case as one of the jurors was an admitted Democratic activist. Judge Jackson is attacking journalists like Tucker who weren’t even part of the case!

Judge Amy Berman Jackson, who sentenced Roger Stone to 40 months in prison last week, launched in a courtroom diatribe against various political figures who voiced concern about the political bias of the jury foreman in the Stone trial, according to sources in the room.

Jackson ruled that the record of the retrial hearing for Roger Stone would be audio-only, citing a “risk of intimidation and harassment” of jurors.

The media will be unable to identify jurors due to Jackson’s restrictions.

Instances of said harassment and intimidation Jackson cited for these new measures appear to consist of tweets by President Donald Trump and reporting from Fox News’ Tucker Carson and Infowars’ Alex Jones.

Jackson is quoted as saying, “Tucker Carlson accused the foreperson of the jury of being an anti-Trump zealot … Any attempts to invade the privacy of the jurors or to harass or intimidate them is completely antithetical to our system of justice.” 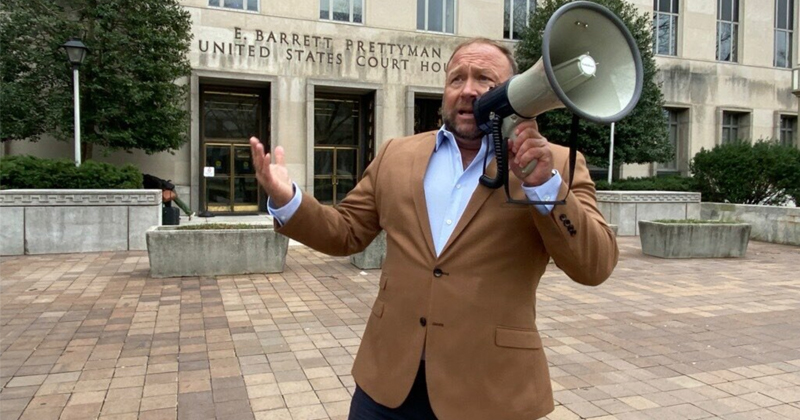 The accusations cited by the judge about the political bias of jury foreperson Tomeka Hart have been confirmed by Hart’s own record of political activism.

According to CNN, Jackson claimed that the remarks from Carlson and Jones could put the jurors at “substantial risk of harm” and opined that jurors are “deserving of the public’s respect”:

Jackson, who was appointed by former President Barack Obama, reportedly told Stone’s attorney “I have a lot to say so you can sit down” before launching into her speech.

Alex Jones breaks down how Judge Amy Berman Jackson has been selected by the Deep State to railroad Roger Stone into federal prison simply because he is pro-Trump.