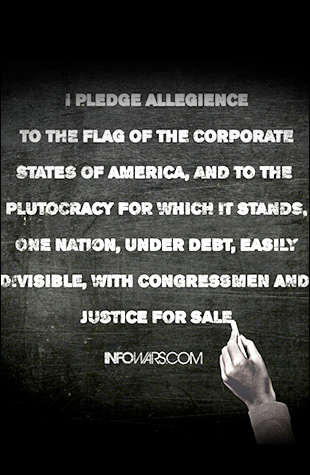 An eighth grade student at a school in New Hampshire says she was kicked out of class, then singled out for ridicule by her teacher after she refused to say the Pledge of Allegiance.

Fatima Smart, 14, is still waiting for an apology from one of her instructors at the Monadnock Regional Middle School in Swanzey after she was shamed in front of the entire class.

Smart says other teachers hadn’t had a problem with her refusal to say the pledge this school year.

“To me the flag salute represents our government and I don’t like our government,” Smart says. “I just disagree with everything they do.”

But that changed on her first day of cooking class in March when her teacher, Vicki Mercier, ordered her to stand and salute.

“I shook my head, ‘No,’” Smart told the Sentinel Source. “Then she told me to leave the classroom, and I sat out in the hallway for awhile.”

When Smart re-entered class, she says Mercier proceeded to lecture her in front of around 18 students about how “it wasn’t OK to sit during the salute, that Mercier’s father was in the military, and Fatima’s actions were disrespectful,” the Source reports.

Smart says she was so embarrassed, she left class and school entirely, later to be picked up by a local police officer who transported her back to the assistant principal’s office.

The superintendent for the district told the Sentinel the issue had been resolved and the matter dealt with, but refused to provide details regarding any repercussions Mercier may have faced.

“Fatima will be allowed to exercise her legally protected right to not stand for the flag salute and she is no longer in that class,” wrote Interim Superintendent Keith Pfeifer.

Smart’s mother, Kerry Boscarino, however, is seeking a formal apology from Mercier, alleging her daughter’s constitutional rights were violated and that Fatima has been traumatized by the incident.

“I addressed the teacher in an email asking for a public apology, which she refused to do,” recalled Boscarino.

Unbeknownst to the mother, Fatima had also penned a livid, “profanity-laden” email to her teacher informing her she’s “still waiting on that apology.”

Boscarino eventually met with Superintendent Pfeifer to attempt to resolve the issue, and was told the teacher would begin allowing students to sit during the pledge.

The mother also told Pfeifer she was displeased that the teacher never offered an apology to her daughter.

“I then asked him if he was denying my request to have the teacher apologize for breaking the Patriot Act, and bullying my daughter,” Boscarino said. “He indeed did deny that request, and then told me if I saw fit I would have to take further actions on my own, that he would no longer have anything to do with it.”

Boscarino is now planning to file a civil claim in court in order to get the apology she says her daughter deserves.

“I guess that is what I’m going to do,” she said. “I’m not looking for money, just an apology from the teacher.” 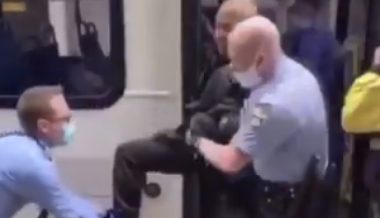 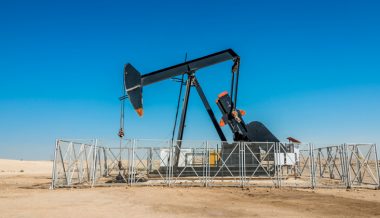