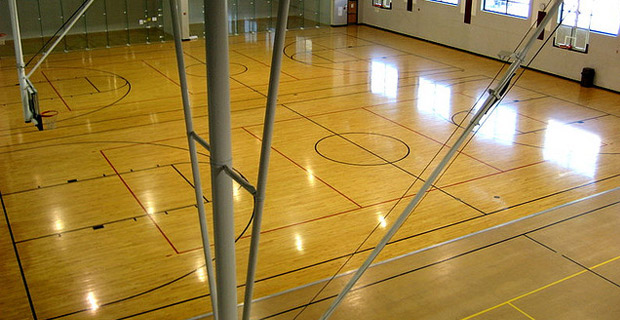 High school students from Idalou, Texas were accused of racism Tuesday after chanting “USA!” at a girls’ basketball game in nearby Slaton.

Fans of the Idalou Wildcats, who reportedly began the chant after the Slaton Tigers were defeated, were labeled racist due to Slaton school district’s large Hispanic population.

Speaking with Fox 34 News, Slaton Superintendent Julee Becker argued that the chant was used in a divisive and offensive manner.

“The chant USA should be for all of us, it should be inclusive,” Becker said. “We are making other people aware of what that behavior by just a few, what impact it had on us, us as a tiger nation and family.”

Idalou Superintendent Jim Waller immediately responded to the accusation with a written and verbal apology, ordering his district to discontinue all chanting due to the “perception it creates.”

“I apologize to Slaton ISD and the chanting will not be allowed to continue at games because of the perception that it creates,” Waller said. “We understand competitiveness and school excitement and support, but we need to be supportive in our words to our team and not use words that may be interpreted as insensitive to an opposing team.”

Although Idalou students denied claims that the chant had racist overtones, Waller stated that his district would no longer permit the use of “USA!” at sporting events.

Becker, seemingly unsatisfied with the apology and ban on speech, asserted that the issue was far from over.

“They deserve to know that we won’t let it go,” Becker said. “We don’t tolerate racism in our schools.”

Becker also stated that the incident was representative of a deep-rooted racism in American culture.

“The symptoms of racism, they run deep,” Becker added.

A similar incident played out in 2012 when both Caucasian and Hispanic students began chanting “USA!” after beating a team that happened to be comprised primarily of Hispanic students. In response, students involved in the incident were banned from attending basketball games for the rest of the season.

Schools in California went one step further in 2010 when students were banned from wearing American flag shirts during Cinco de Mayo due to perceived racism. In early 2014 the Ninth Circuit Court upheld the ban, stating that fears of racial violence by upset Hispanic students outweighed the First Amendment right of others.