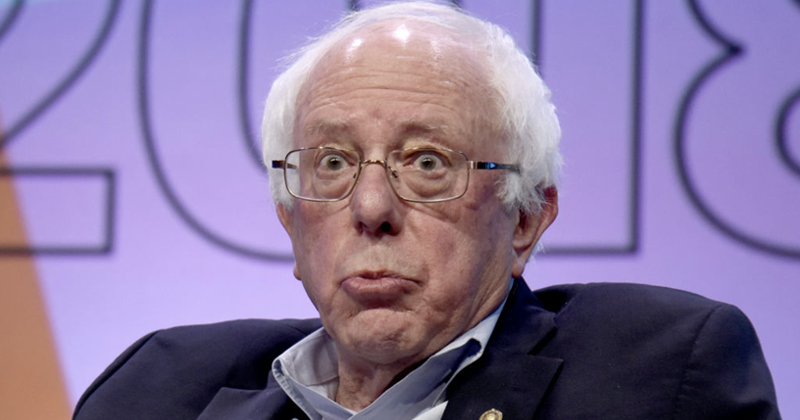 Senator Bernie Sanders (I-Vt.) “Medicare for All” plan would increase government spending by $32.6 trillion over 10 years, according to a university-based study.

The socialist senator’s plan would require historic tax increases, according to the study released Monday by the Mercatus Center at George Mason University in Virginia.

“Enacting something like ‘Medicare for all’ would be a transformative change in the size of the federal government,” said Charles Blahous, the study’s author.

Sanders pushed back against the findings, but didn’t completely disagree with the results.

“If every major country on earth can guarantee health care to all, and achieve better health outcomes, while spending substantially less per capita than we do, it is absurd for anyone to suggest that the United States cannot do the same,” Sanders said in a statement.

“This grossly misleading and biased report is the Koch brothers response to the growing support in our country for a ‘Medicare for all’ program.”

Sanders’ own office claimed they haven’t done a “cost analysis” of the plan, but admitted the study’s findings are within range of their estimates.

“Sanders’ office has not done a cost analysis, a spokesman said. However, the Mercatus estimates are within the range of other cost projections for Sanders’ 2016 plan,” the AP reported.

Despite premiums no longer being required under such a plan, the tax increases alone would offset any savings from them, said health policy professor Kenneth Thorpe.

“It’s showing that if you are going to go in this direction, it’s going to cost the federal government $2.5 trillion to $3 trillion a year in terms of spending,” said Thorpe.

“Even though people don’t pay premiums, the tax increases are going to be enormous. There are going to be a lot of people who’ll pay more in taxes than they save on premiums.”

The data further shows that even if corporate and individual income taxes were doubled, it still wouldn’t come close to paying for the program.

In other words, despite the plan’s unprecedented spending that would jack up the U.S. national debt to nearly $55 trillion, Sanders still touts his plan as a winning item for the far-left’s platform.