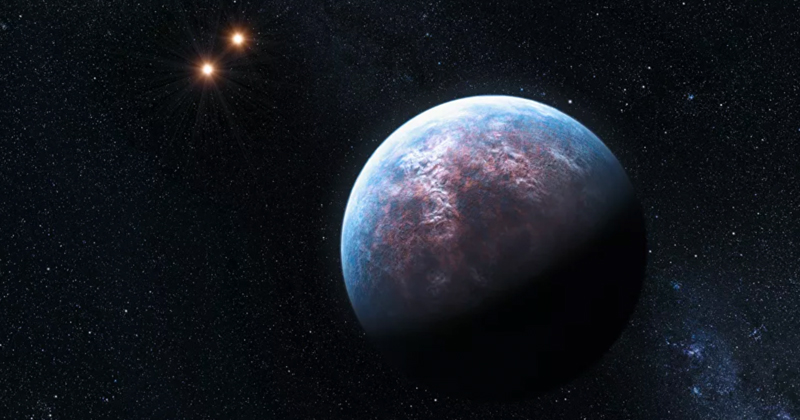 There are various factors that affect a planet’s ability to support life – and we can study them.

However, the huge distances to exoplanets – planets outside our Solar System – impede direct observations and the search for life, so scientists have had to come up with novel solutions.

A team of astronomers from Cornell University in the United States has proposed a new way to learn whether an exoplanet is potentially habitable. According to their study, which appeared in the scientific journal Monthly Notices of the Royal Astronomical Society, the novel approach is based on a planet’s surface colour and how much light it reflects.

“We looked at how different planetary surfaces in the habitable zones of distant solar systems could affect the climate on exoplanets. Reflected light on the surface of planets plays a significant role not only on the overall climate, but also on the detectable spectra of Earth-like planets”, said Jack Madden, an astronomer and co-author of the study.

During their research, the astronomers examined various types of suns as well as planet surfaces and then came up with an algorithm to calculate a climate based on a planet’s surface and the light from its host star. For instance, if a planet is rocky and made of black basalt, it will absorb more light and hence have a hotter temperature. In contrast, a sandy surface surrounded by clouds reflects more light, so the overall temperature of the planet will be cooler than that of the rocky, basalt one.

Astronomer Jack Madden explained the study’s concept by means of an analogy with our everyday life: “Think about wearing a dark shirt on a hot summer day. You’re going to heat up more, because the dark shirt is not reflecting light. It has a low albedo and it retains heat. If you wear a light color, such as white, its high albedo reflects the light and your shirt keeps you cool”, said Madden.

According to Lisa Kaltenegger, who is also a co-author of the study, the shirt example is similar to how it works with stars and planets. “Depending on the kind of star and the exoplanet’s primary color, the planet’s color can mitigate some of the energy given off by the star. What makes up the surface of an exoplanet, how many clouds surround the planet, and the color of the sun can change an exoplanet’s climate significantly”, said Lisa Kaltenegger.

The new approach may simplify the search for potentially habitable exoplanets. The researchers are now waiting for upcoming powerful instruments such as the James Webb Space Telescope and the Earth-bound Extremely Large Telescope that will allow astronomers to test their predictions regarding climate and help in the search of life in other corners of the universe.