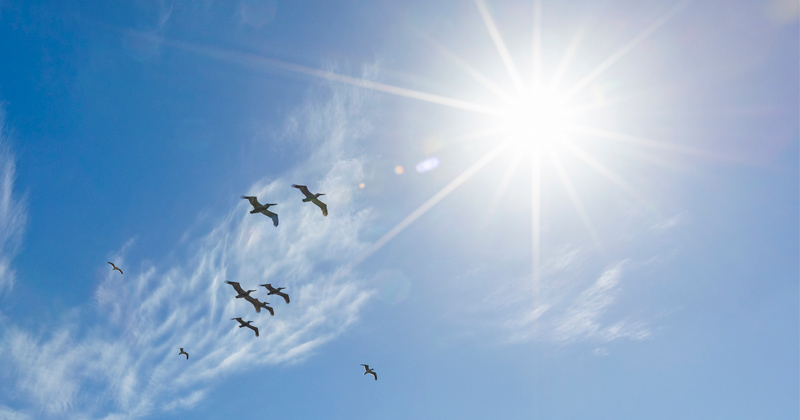 A new Irish study suggests that Vitamin D deficiency is a factor in the worldwide spread of the coronavirus.

The study released from Trinity College Dublin said that regions with high rates of vitamin D deficiency also had the “highest infection and death rates in Europe” from the coronavirus.

“The study found that vitamin D can also support the immune system through a number of immune pathways involved in fighting SARS-CoV-2, the virus that causes Covid-19,” reported PA Media. “The study shows that countries at lower latitude and typically sunny countries, such as Spain and northern Italy, had low concentrations of vitamin D and high rates of vitamin D deficiency.”

In comparison, Scandinavian countries with higher vitamin D levels – due in part to their diets – had lower coronavirus infections and deaths, the study’s authors stated, adding that they found the correlation statistically significant.

The latter finding is interesting because Sweden has famously refused to lock down unlike other European nations, and yet the country wasn’t completely rocked by coronavirus deaths compared to the UK, Spain and Italy.

“Coincidentally, the mortality rate for Covid-19 is the highest for those aged over 80 years, e.g. over 20% in Italy, and typically this is the age group with the highest levels of deficiency regardless of country,” the study added.

If true, the study implies that complete, ‘stay-at-home’ lockdowns which even ban sunbathing work against stopping the spread of coronavirus because limited sun exposure can lead to vitamin D deficiency.

The authors did mention that “some caution must be used in the interpretation” of the data due to potential differences in Vitamin D measurements which are “typical in vitamin D cross-country comparisons” and that the study was observational.

That said, they also stated that the “experimental evidence suggests that vitamin D may have an important supportive role for the immune system.”