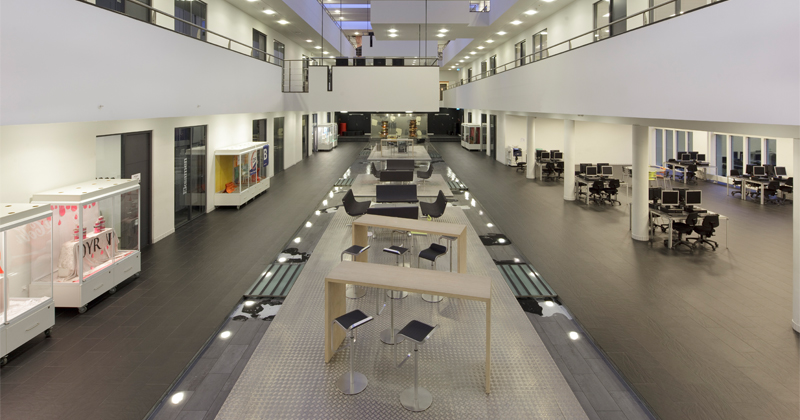 People who work in jobs that require less physical activity — typically office and desk-based jobs — are at a lower risk of subsequent poor cognition than those whose work is more physically active, suggests new research from the University of Cambridge.

Lack of physical activity and exercise are known risk factors for major health conditions, including cognitive impairments such as memory and concentration problems. However, evidence as to whether physical activity actually protects against cognitive decline has often been mixed and inconclusive.

Researchers at the University of Cambridge examined patterns of physical activity among 8,500 men and women who were aged 40-79 years old at the start of the study and who had a wide range of socioeconomic backgrounds and educational attainment. The individuals were all part of the EPIC-Norfolk Cohort. In particular, the team were able to separate physical activity during work and leisure to see if these had different associations with later life cognition.

“The often used mantra ‘what is good for the heart, is good for the brain’ makes complete sense, but the evidence on what we need to do as individuals can be confusing,” said Shabina Hayat from the Department of Public Health and Primary Care at the University of Cambridge. “With our large cohort of volunteers, we were able to explore the relationship between different types of physical activity in a variety of settings.”

As part of the study, participants completed a health and lifestyle questionnaire, including information on the level of physical activity during both work and leisure, and underwent a health examination. After an average 12 years, the volunteers were invited back and completed a battery of tests that measured aspects of their cognition, including memory, attention, visual processing speed and a reading ability test that approximates IQ.

While many studies have only been able to report cross-sectional findings, the ability to follow up EPIC-Norfolk participants over a long period allowed the researchers to examine data prospectively. This helped them rule out any bias resulting from people with poor cognition — possibly as a result of cognitive impairment or early dementia — being less likely to be physically active due to poor cognition, rather than poor cognition being a result of physical inactivity.

Among their findings, published today in the International Journal of Epidemiology, the researchers report:

“Our analysis shows that the relationship between physical activity and cognitive is not straightforward,” explained Hayat. “While regular physical activity has considerable benefits for protection against many chronic diseases, other factors may influence its effect on future poor cognition.

“People who have less active jobs — typically office-based, desk jobs — performed better at cognitive tests regardless of their education. This suggests that because desk jobs tend to be more mentally challenging than manual occupations, they may offer protection against cognitive decline.”

It was not possible to say conclusively that physical activity in leisure time and desk-based work offer protection against cognitive decline. The researchers say that to answer this question, further studies will be required to include a more detailed exploration of the relationship of physical activity with cognition, particularly on inequalities across socio-economic groups and the impact of lower education.

The research was supported by the Medical Research Council, Cancer Research UK and the National Institute for Health Research.