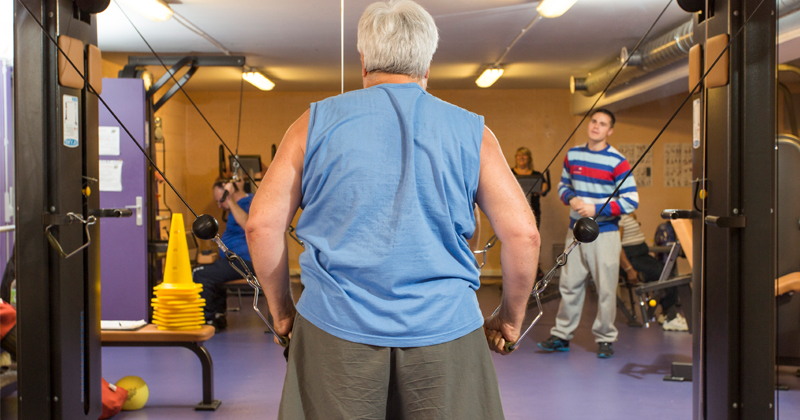 Reduced stress is linked to changes in the profile of plasma metabolites, a new study from the University of Eastern Finland shows.

According to the researchers, the findings can shed light on the associations of psychological well-being with metabolism and the risk of disease. The study was published in Scientific Reports.

Psychological stress is known to be associated with obesity, low-grade inflammation and metabolic disorders, but the underlying mechanisms remain poorly understood.

In the newly published study, the researchers used metabolite profiling to study whether improved psychological well-being is associated with measurable changes in metabolism. The study is a sub-study of Elixir, a large multi-centre lifestyle intervention study conducted by the Universities of Helsinki, Eastern Finland and Jyväskylä, and the Finnish Institute of Occupational Health.

The study participants were obese individuals with perceived psychological stress symptoms at the onset of the study. They were divided into two groups: one group to undergo a psychological lifestyle intervention (60 individuals) and a control group (64 individuals). Both groups managed to lose weight, but reduced stress and improved psychological well-being were reported by the intervention group in particular. Using metabolomics techniques, the researchers performed an extensive analysis of fasting metabolites in all study participants at beginning of the study and again nine months later, after the intervention had ended. Stress and psychological well-being were assessed by surveys and heart rate variability measurements.

The observed associations of psychological well-being and weight loss with changes in the plasma lipid profile suggest that the lipids in question play a role in molecular-level mechanisms that interlink psychological and metabolic health.