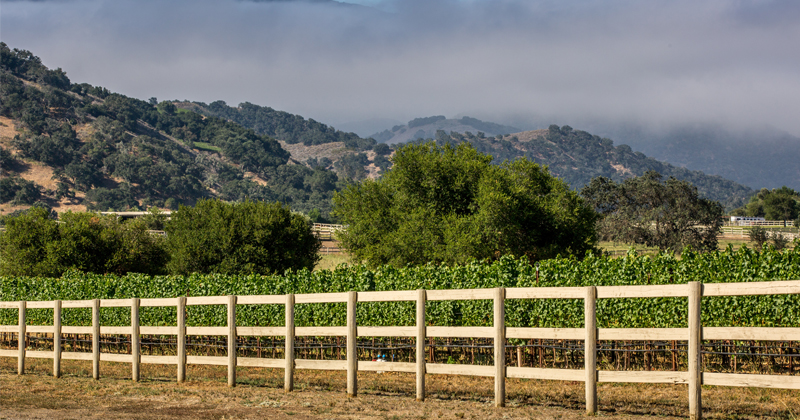 Excess selenium from fertilizers and other natural sources can create air pollution that could lead to lung cancer, asthma, and Type 2 diabetes, according to new UC Riverside research.

The research team conducted previous UCR studies in the Salton Sea area, which contains selenium rich wetlands and soils toxic to birds and fish. These’ studies also revealed that the area’s concentration of aerosols, which are solid or liquid particles suspended in air, have increased in recent years.

However, the full chemical makeup of the aerosols, or whether they would have any effects on humans, remained unknown. This motivated the team to create similar aerosol particles in the laboratory and study them.

The team’s new paper, published in the journal Environmental Science & Technology, details the composition of the selenium-rich aerosols and describes the multiple ways these particles can damage human lungs.

Though the Salton Sea-area aerosols are likely to be unhealthy, UCR Associate Professor of Atmospheric Science Roya Bahreini said people in nearby San Bernardino, Los Angeles, and Riverside counties are likely safe.

“Typically, the air masses from the Salton Sea area don’t reach these cities,” she said.

According to Bahreini, dangerous aerosols can occur anywhere there’s excessive selenium in the soil, making agricultural workers and those living near contaminated soils more vulnerable to illnesses.

Alex Jones, Mike Adams, and Tom Pappert of National File explore the facts of the pandemic and if the Coronavirus is actually man-made.

Along with naturally occurring selenium in the environment, the excess from manmade sources gets digested by soil microbes and processed by plants. Once excreted, the selenium-containing vapors, which include the compound dimethyl selenide, mix with other airborne chemicals and eventually become the toxic selenium-containing aerosol, which stays in the air for roughly a week.

Selenium in small amounts is important for regulating the immune system. Deficiency can cause thyroid issues, slowed growth, and impaired bone metabolism.

As with most substances, too much can be poisonous. An excess of selenium can lead to swollen lungs, garlic breath, gastrointestinal disorders, neurological damage, and hair loss.

Scientists once believed dimethyl selenide was less toxic than other forms of selenium. In fact, Bahreini said scientists once proposed planting specific grasses in wetlands and soils with excessive amounts of selenium to allow digestion and evaporation of selenium-containing vapors as a way to remediate these sites.

However, earlier mouse studies showed the aerosols can cause lung injury and inflammation in mice. According to Ying-Hsuan Lin, an assistant professor of environmental toxicology at UCR, this newest study also shows how dimethyl selenide can form aerosols and affect humans.

Lin’s team tested the aerosols on human lung cells in her laboratory and found they damage the lung’s protective barrier.

“If people are exposed to this long enough, or in high enough concentration, they have a greater risk of lung cancer,” Lin said. “There is also evidence that the aerosols can cause allergic inflammation of the lungs, and disturb glucose metabolism, which are linked to asthma and Type 2 diabetes.”

The team is planning further studies to understand asthma rates that may be linked to the allergic inflammation she observed.

In addition, Lin said it is important to identify other sources of selenium-containing aerosols, as this study only identifies one source.

“We need to control this to improve public health,” she said.

A scientific report from the Kusuma school of biological sciences in New Delhi explains how the Coronavirus is man-made.