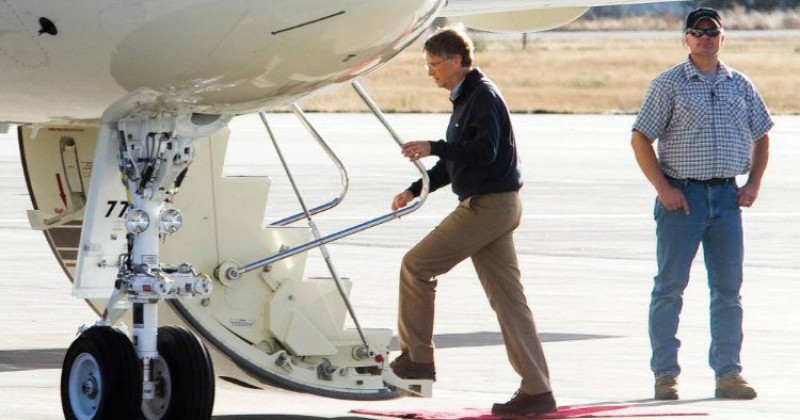 A new study by Swedish academics has found that most wealthy people and celebrities are not changing their flying habits to help reduce climate change, with some responsible for a thousand times more CO2 emissions than the average.

The study, carried out by researchers from from Lund University, reviewed the social media accounts of well known celebrities and wealthy philanthropists, many of who relentlessly virtue signal about climate change.

Based on the information posted relating to travel, researchers calculated the starting point and destination for flights and then worked out likely CO2 emissions.

These figures compare to a global average of 100 kilos per person per year for air travel, or in other words more than a thousand times higher.

According to the researchers, only a minority of the individuals studied have altered their behavior to minimize or stop flying.

“Their lifestyles are norm-setting and identity-building. Above all, young people dream of traveling around the world in a similar way, without having to worry about money,” said Stefan Gössling.

Once again, it’s very much a case of do as we say not as we do. 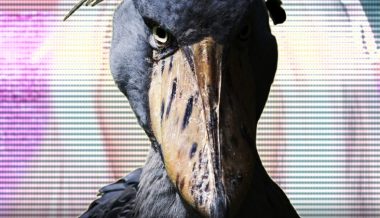